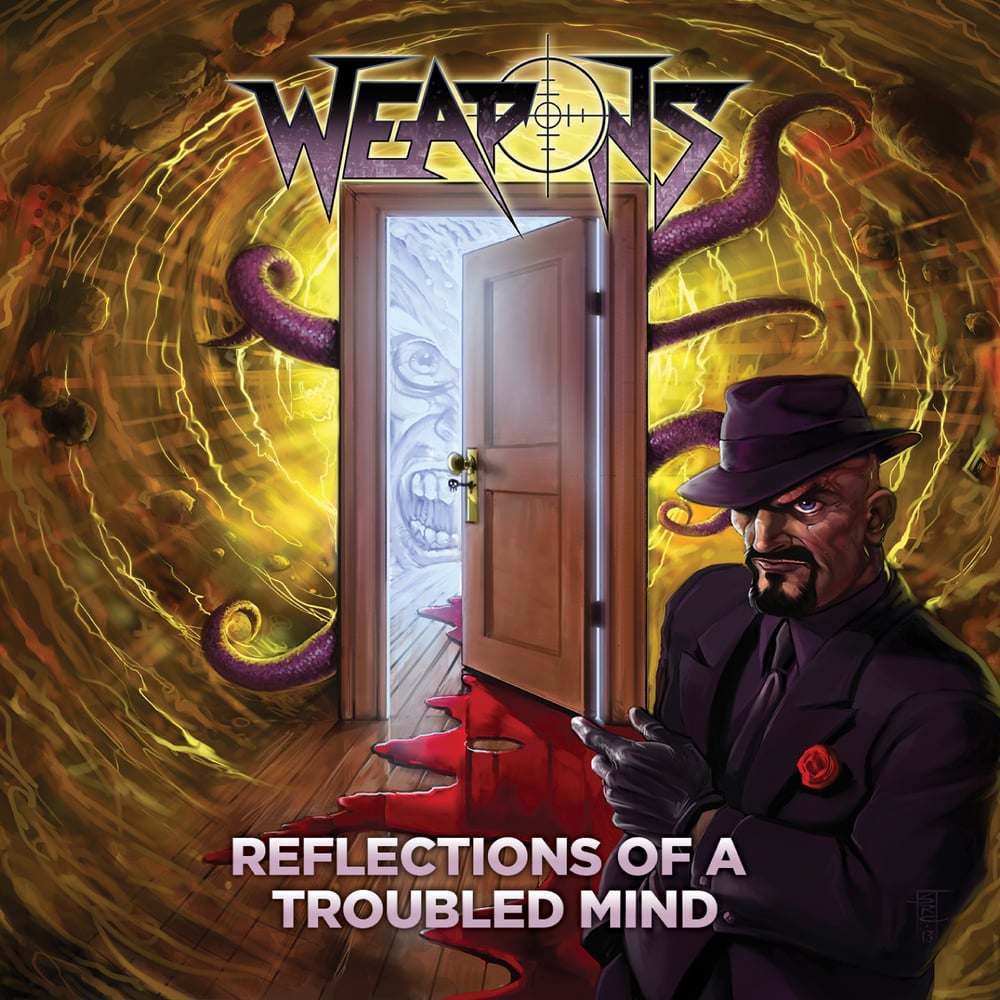 DECLASSIFIED INFORMATION:
When people think of metropolises of Metal the state of Maine is never uttered, trust us. Despite this huge disadvantage in a time before the internet a band called WEAPONS made so many waves locally that Mechanic Records came calling. Sadly enough, before ink could be put to paper, the suits had decided that Thrash was no longer the direction the label should take and in an instant prospects of a deal vanished. Unfazed by these events WEAPONS soldiered on recording more music well into the middle of the 90’s and updating their sound as they went along. A superb blend of thrash, hard rock and tinges of progressive elements really helped to define them, even now, nearly 20 years after the fact.