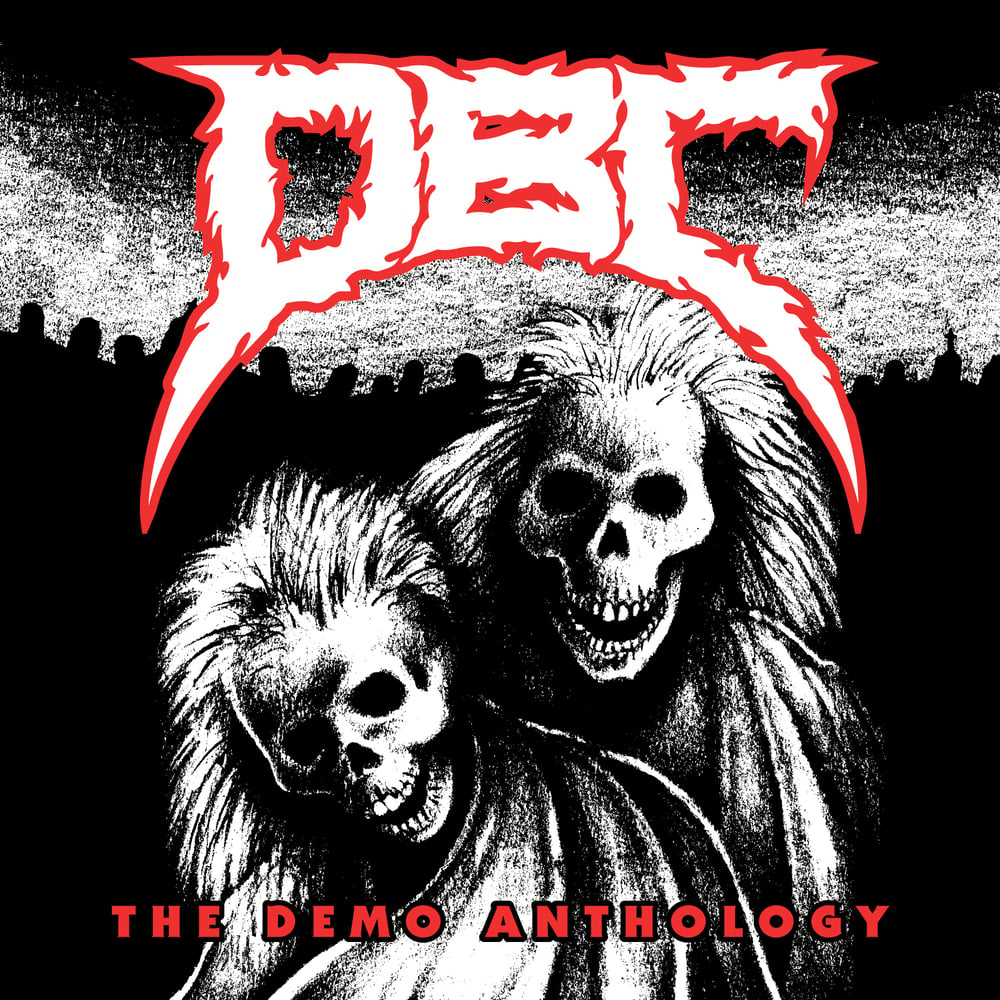 Now, a stunning 30 years after the band's last date in a studio, Divebomb Records is honored to produce a series of three reissues covering DBC's complete discography—concluding with The Demo Anthology: an 18-song collection of archival rarities recorded between 1986 and 1991. Fully remastered by Jamie King Audio, the disc comes packaged alongside a 24-page booklet packed with photos, flyers, and original reversible artworks. Each jewel case will be housed within a special foil-stamped O-card, numbered out of a limited edition of 1,000 copies. For the fans, by the fans!