KENN NARDI - Dancing With The Past 2xCD 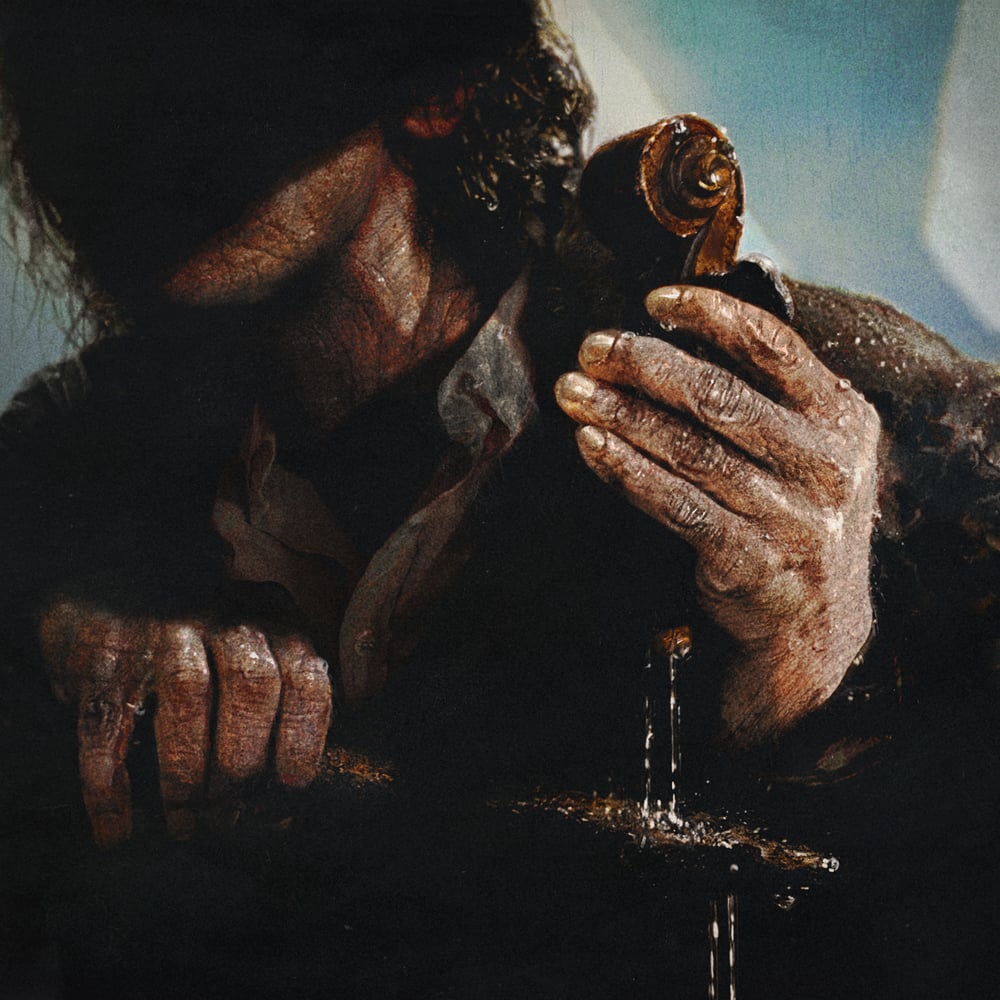 ARTIST OF THE YEAR
STREETCLIP.TV

OVERVIEW:
As the guitarist/vocalist/producer and chief writer, arranger and lyricist of Anacrusis from 1986-1993, KENN NARDI was widely recognized as one of heavy metal’s most forward-thinking musical minds. After releasing four albums between 1998 and 1993 with Anacrusis, KENN NARDI went the solo route under the Cruel April moniker in 2006, weaving acoustically-driven material that was free of any genre expectations looming over his head.

On his new album, Dancing With The Past, KENN NARDI has brought together all of the signature elements of Anacrusis’ sound, and melded them with the more streamlined songwriting approach of Cruel April. The result is a 2-CD collection featuring 28 brand new recordings of songs written as far back as 1994. The collection also features material borne from collaborations with KENN NARDI’s former Anacrusis band mates during their 2009-2012 reunion run. Clocking in at over 2 1/2 hours, Dancing With The Past keeps true to the avant-garde spirit that made KENN NARDI’s songwriting and his former band so thrilling while pushing the songwriting and compositional boundaries even further. Quite simply, Dancing With The Past promises to be the album Anacrusis fans have waiting for only full of surprises they never expected.