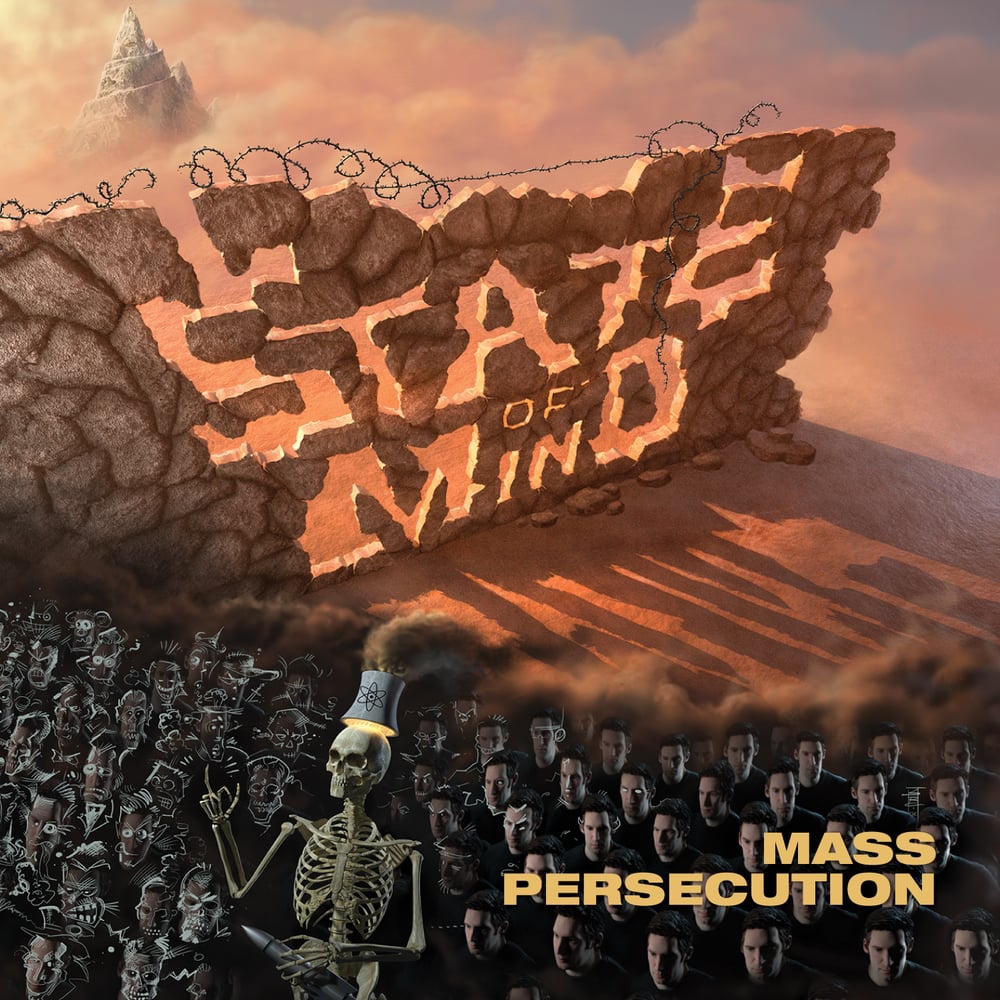 Recorded in a local basement studio, a self-titled six-song demo had been issued by 1989, and the group promptly began playing shows. This outing was quickly followed by STATE OF MIND's lone 10-song full-length, Mass Persecution, released—on cassette only—by diverse Minneapolis label Channel 83 Records in 1990. The album's 36 minutes of rugged, socio-political thrash even garnered the respect of certain factions of the area's legendary punk scene—notably from the now-renown Profane Existence label/zine.

Having racked up shows alongside Anacrusis, Lääz Rockit, Gothic Slam, D.R.I., Aftermath, and many others, STATE OF MIND continued to write and perform live while all three members attended college, but—understandably—the band's once-rapid progress slowed. It would be 1993 before the trio would unleash its final four-song demo, Mainroom Wanna-be's—introducing a darker and more technical approach that explored a far wider range of influences. With opportunities dwindling, however, STATE OF MIND would call it quits the following year.

Now, nearly three decades later, Divebomb Records is thrilled to finally present Mass Persecution for the first time ever on CD, with Mainroom Wanna-be's as an added bonus! Fully remastered by Jamie King Audio, the disc includes a 20-page booklet with lyrics, vintage photos and a retrospective interview with STATE OF MIND. For the fans, by the fans!