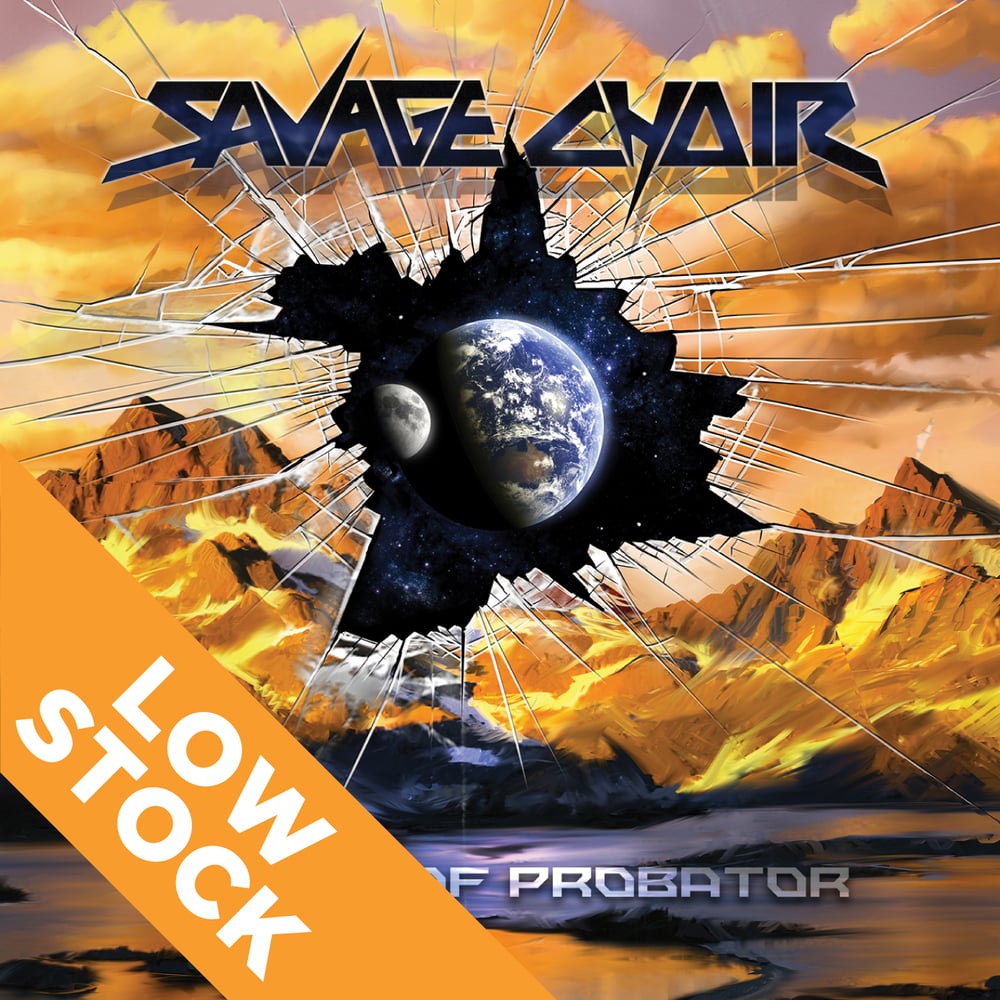 DECLASSIFIED INFORMATION:
SAVAGE CHOIR was originally formed in the early '80s, but changed their name to Deathmask and released a single album, Split the Atom, in 1986. Soon after it was issued, the band fell victim to record label woes and legal troubles which eventually caused a fracture between its members.

Vocalist Steve Ferrigno eventually rallied the remaining troops and reformed SAVAGE CHOIR, bringing on board a 17-year-old shredder named Guy Capuzzo. Together they ventured toward uncharted territories not only musically, but thematically, with Ferrigno penning lyrics to what would become an epic-styled concept album entitled, Winter of Probator.

Savage Choir had recorded and demoed nine of the ten planned songs for the album, when out of nowhere, the group abruptly disbanded. The Winter of Probator demos have been buried since that time, with absolutely no mention of the album or that era of the band anywhere.

This Divebomb Bootcamp reissue finally allows SAVAGE CHOIR’s epic concept album to see the release it has always deserved. As you'll agree, the fact that Winter of Probator sat in the vaults for over two decades is a crime against forward-thinking heavy metal.