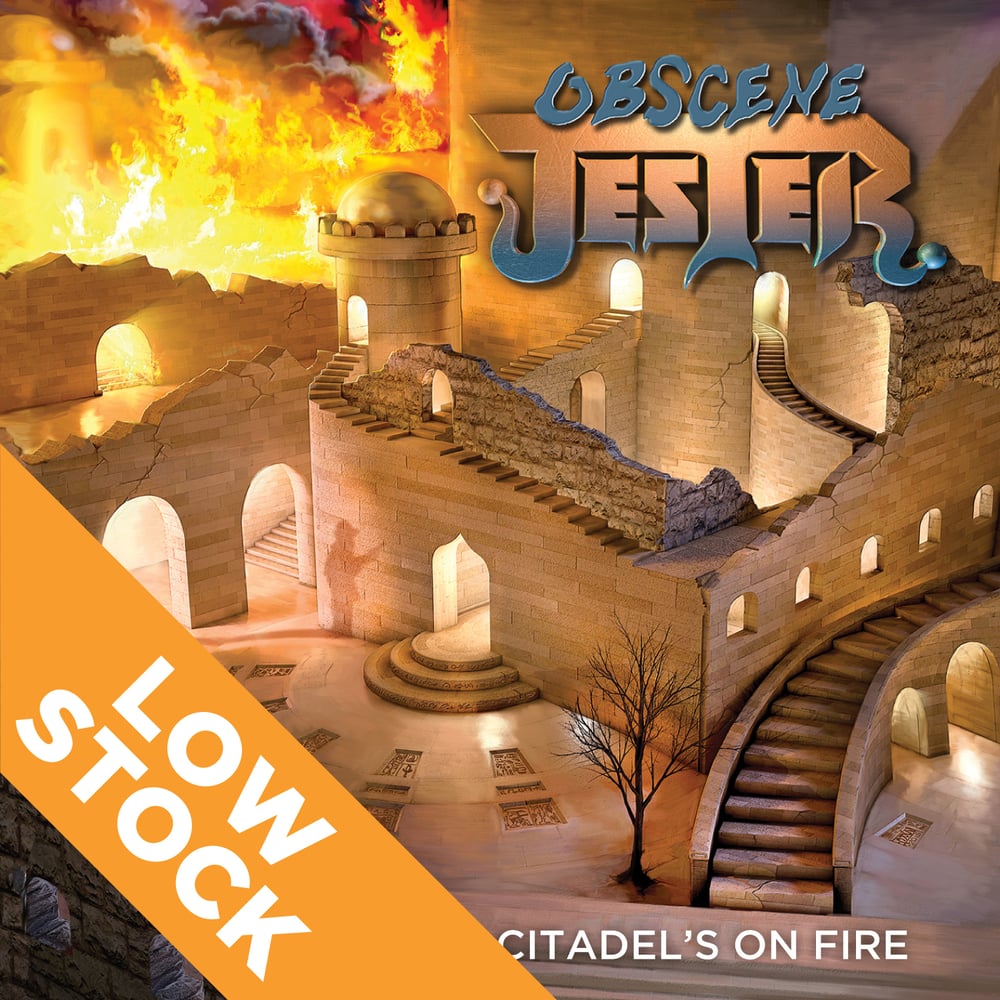 DECLASSIFIED INFORMATION:
Hailing from the flourishing late 80's Texas metal scene OBSCENE JESTER were a hard working metal band who slugged it out all over the tri-state area always looking to expand their growing fanbase. In 1989 they released the Citadel's On Fire cassette to much local acclaim and not wanting to lose any momentum began work on a follow up full length album. However, while in the process of recording that full length album something within the OBSCENE JESTER camp went awry and sadly enough it was never properly finished.