GRIEVING THE DAYS TO COME - ...The Unsaid Everything 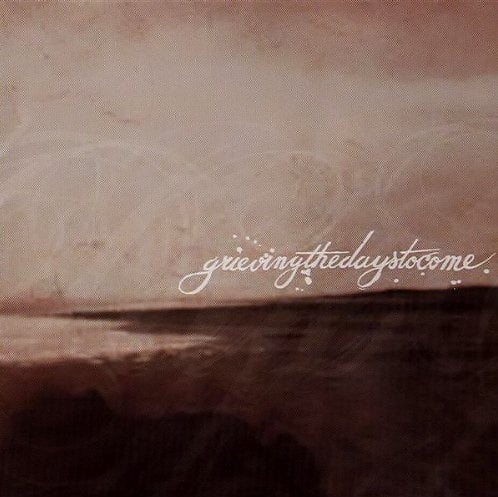 Downtuned, diabolical and destructive. Plodding yet precise in their methods, GRIEVING THE DAYS TO COME hail from Seattle, Washington and are ready to bring the maelstrom of the Pacific northwest to the world’s entirety. The Unsaid Everything is heavy and monstrous metallic hardcore from the dreary and depressive capital of the world. A soundtrack to everyday societal suicide in six delectable chapters known as The Unsaid Everything. Using thrash metal as a base, GTDTC expand upon that and construct a chaotic upheaval of earnest emotion.

Quick tempos and rapid fire riffing with the occasional pinched harmonic squeal for added metallic effect; The Unsaid Everything is a galloping romp teetering on reckless abandon. It is that lack of concern for what is “hip” or “cool” that fuels the fire of creative energy in GTDTC and ultimately allows them to pulverize your senses. They simply rock, because that is what they set their minds to do, ROCK, no matter what the cost. Tracks to check out include “And Then,” “The Archway” and “In Fall.”

TRACK LIST:
01 And Then...
02 The Machiavellian
03 Into Fall
04 Hesitating Serenity
05 Constructing Ruins
06 The Archway