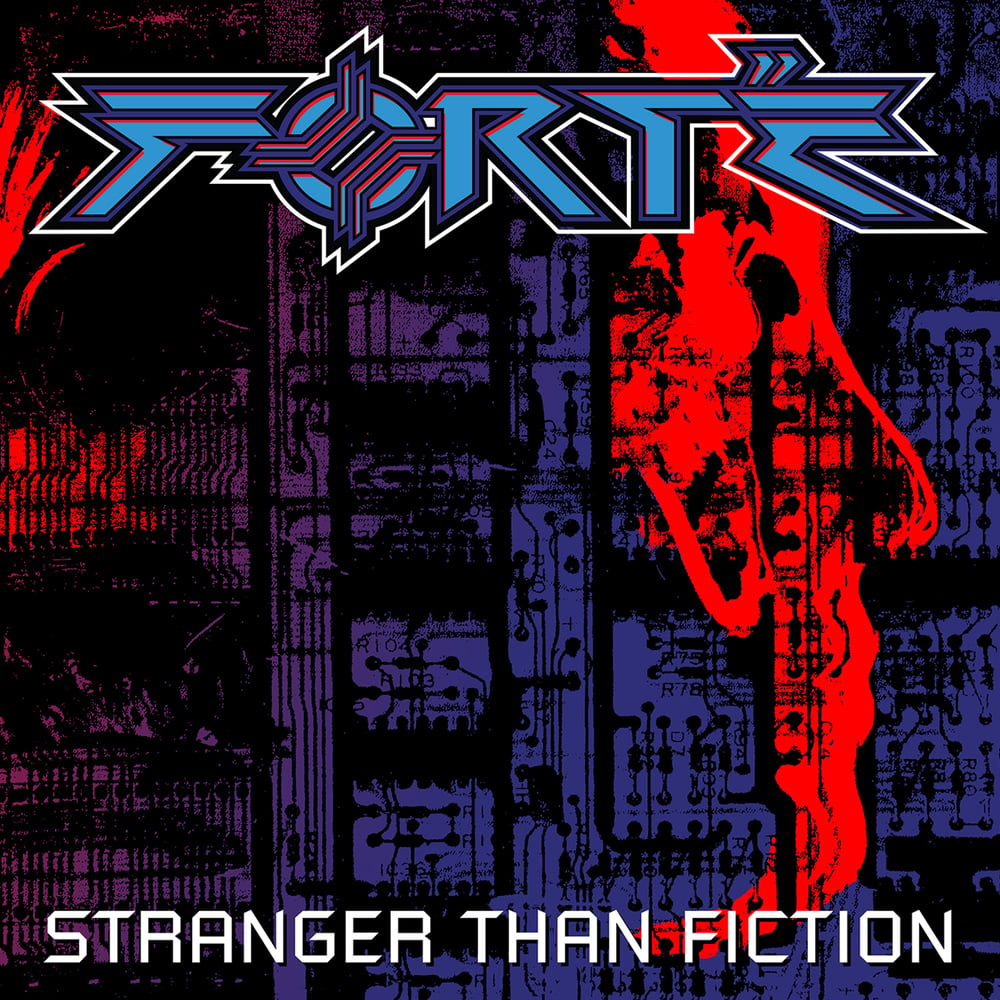 OVERVIEW:
FORTÉ got its start in Oklahoma City circa 1987 with brothers Jeff and Greg Scott in time joined by bassist Ghames "Rev" Jones and ex-Oliver Magnum vocalist James Randel. In those early stages, FORTÉ played an abundance of shows—quickly establishing themselves within the flourishing underground metal scene by opening for the likes of Pantera, Dream Theater, Fates Warning, Watchtower, Overkill, Savatage, and Trouble.

After spending time on the road hammering out and fine-tuning their material, the group recorded and released its now-classic Dementia by Design demo in 1990. A fan- and critic-favorite, FORTÉ's popularity began to spread worldwide as the cassette went on to sell a stunning 1,500 copies. Its title track was even featured on Metal Blade's Metal Massacre XI the following year, lending the band even more exposure—which they certainly used to their advantage. Not wanting to slow the momentum, they delivered an impressive showcase at the Foundations Forum, where Germany's Massacre Records was in attendance and quickly signed FORTÉ to their first recording contract.

FORTÉ's debut full-length, Stranger Than Fiction, was released in 1992, stunning both critics and their ever-expanding fanbase with its power, speed, intensity, as well as excellent use of melody. Out of print for years prior to an initial re-release through Divebomb Records in 2011, the label had been in talks with drummer Greg Scott about getting Stranger Than Fiction back into print for a few years when Greg tragically passed away during the summer of 2019. To honor his memory, Divebomb founder Matt Rudzinski worked with FORTÉ's surviving members to press on and see the project through. Fully remastered by Jamie King Audio, this revisitation of Stranger Than Fiction will tack on bonus compilation cuts "Dementia by Design" (Metal Massacre XI, 1991) and "Digitator" (Molten Metal Monsters Volume One, 1993); and will also include an updated layout featuring the album's fully-restored original cover art—complete with color corrections per the band's initial specs. For the fans, by the fans!