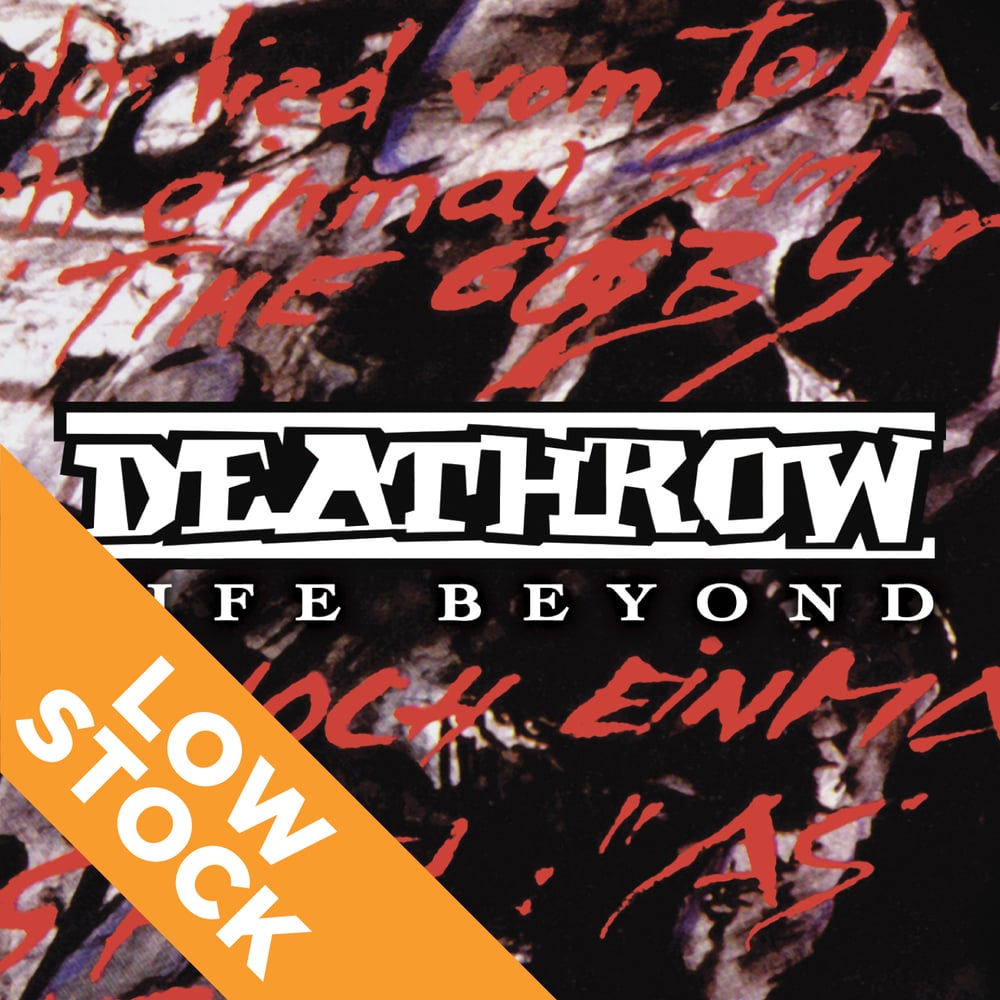 OVERVIEW:
Formed in western Germany in 1984 under the name Samhain—and releasing three demos prior to rechristening themselves DEATHROW in 1986 for their debut full-length outing, Riders of Doom (a.k.a. Satan's Gift)—DEATHROW's early years laid a foundation of relentless Teutonic thrash. In 1988, however, guitarist Thomas Priebe was replaced with Uwe Osterlehner, which ushered in a much more technical and dynamic approach for the group's third album, Deception Ignored.

Four years later, having severed ties with Noise Records, 1992's Life Beyond became DEATHROW's lone outing as a part of the growing roster of West Virginia Records (run by Andy and Sabina Classen from Holy Moses). Having decided that Deception Ignored may have been overly complex in hindsight, the quartet opted to streamline their approach for album number four: injecting Deception Ignored's intricacy and melody with a dose of focused, aggressive thrash from their early roots—a fitting end to the "second phase" of DEATHROW's career.

Now, nearly 25 years later, Divebomb Records is proud to present this expanded reissue of DEATHROW's Life Beyond—fully remastered by Jamie King at The Basement Recording, and including a slew of archival photographs direct from the band plus full lyrics as well as a brand new essay by Andrew Aversionline (of NoEcho.net) with participation from guitarist, Uwe Osterlehner. For the fans, by the fans!