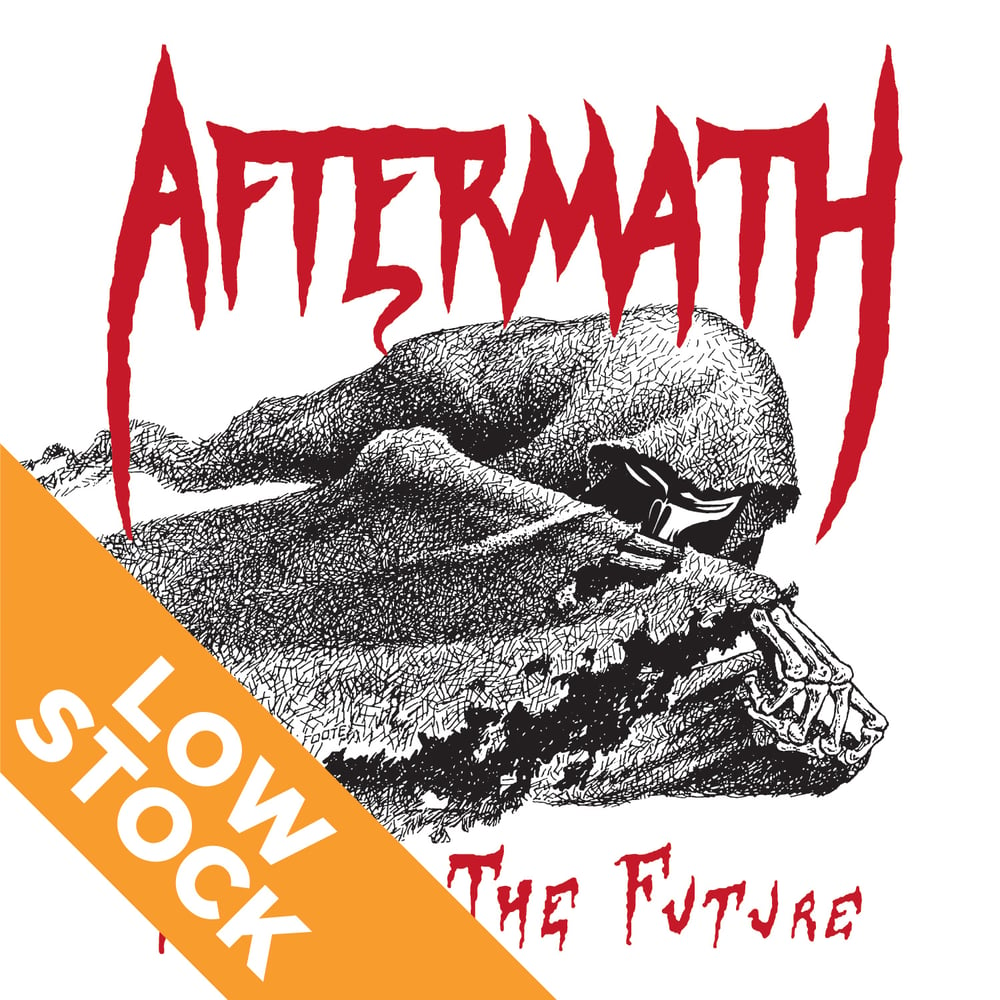 DECLASSIFIED INFORMATION:
Chicago's AFTERMATH are celebrating their 30th anniversary with the release of their now legendary demo Killing The Future. This will be the first time these recordings are available in North America. Once considered "too damn fast" by Don Kaye of Kerrang! AFTERMATH quickly became a front-runner within the newly birthed 80s crossover movement.

Creating so much buzz within the industry AFTERMATH were included as part of Metal Forces magazine's Demolition - Scream Your Brains Out LP release which showcased other upcoming (now quite notable) acts of the that time such as Anacrusis, Atrophy, Hobbs' Angel of Death and Leviathan. Though their eventual artistic evolution would steer them away from the neck-breaking speed of Killing The Future AFTERMATH are still held in high regard as one of the crossover champions of the era.