SIX REASON TO KILL - Another Horizon 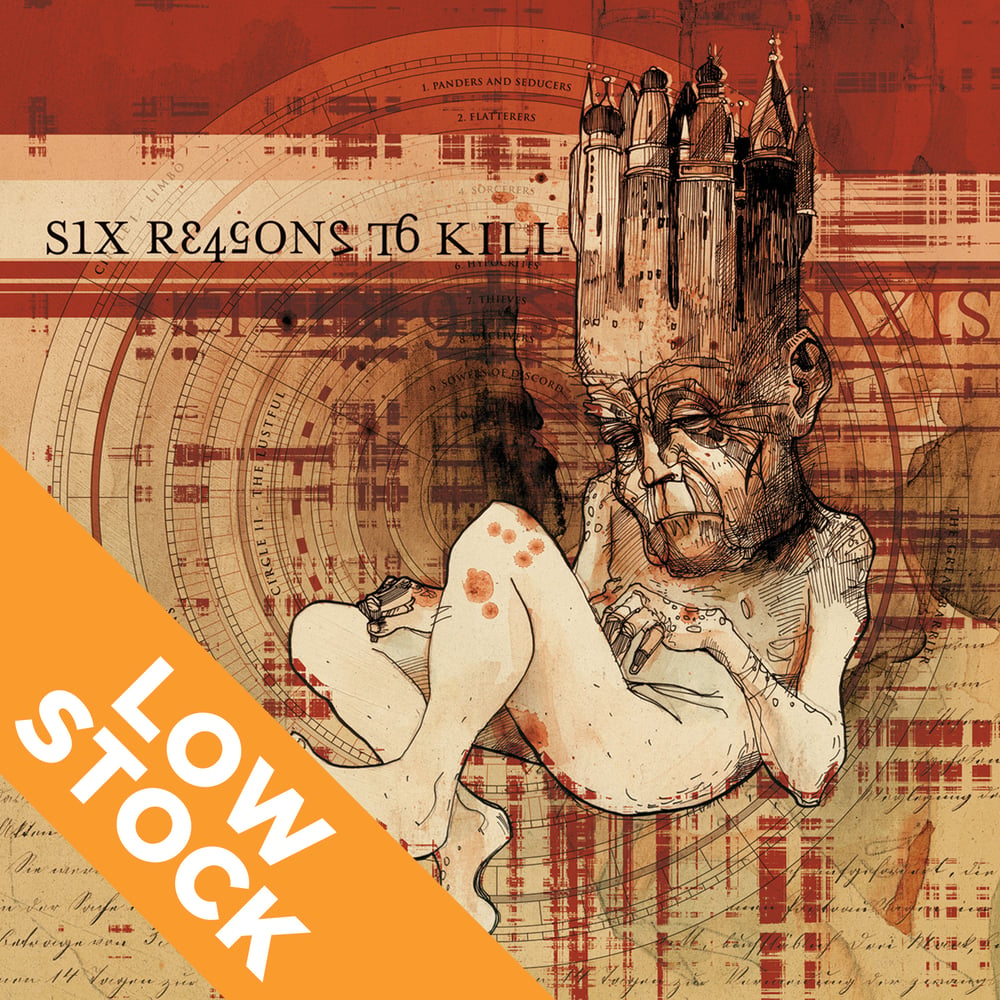 OVERVIEW:
Having survived several recent shake-ups which saw some members depart and join the ranks of Germany’s top metal bands (Caliban and Deadsoil), SIX REASONS TO KILL have regrouped and returned with an even more massive album entitled, Another Horizon. Their previous Tribunal Records release, Reborn, garnered critical acclaim from around the world, but it’s 2008 and SRTK is now armed with a new vocalist, Thorsten Polomski, and a fresh perspective on how to conquer the metal world.

The new album, Another Horizon, follows the same destructive path of its predecessor, but with more vocal melody infused into their now distinct “sledgehammer to your face” approach. Along with the unabashedly “metal worship” also comes a socially conscious album dealing with such topics as discrimination, environmental exploitation, racism, war and human rights. SRTK not only want to impress you sonically, but they hope to challenge you mentally and open doors you may have kept closed up until right now. Another Horizon is a monumental moment in German hardcore, but most importantly a relevant human commentary on our civilization’s current dilemmas.