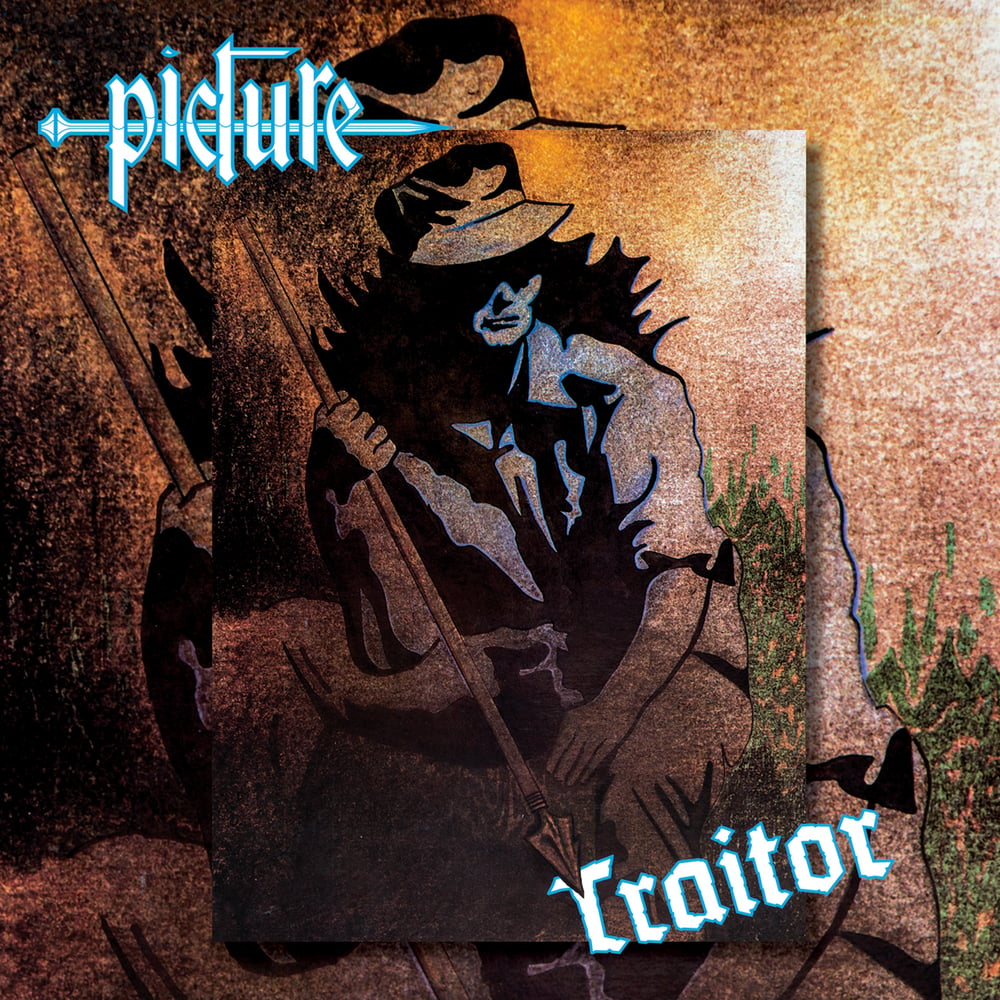 OVERVIEW:
Widely recognized as one of (if not the) first Dutch heavy metal bands, PICTURE's storied career dates all the way back to 1979. Their classic first four albums have previously been subject to Divebomb's two-on-one CD treatment in 2013, and it's now time to see the group's fifth opus, Traitor, join the ranks.

Originally issued on LP and cassette in 1985, Traitor was PICTURE's second—and, at the time, final—album with English frontman Pete Lovell. This period signaled a shift towards a slightly more commercial hard rock direction, under pressure from a record label hoping to mirror the massive success of American acts such as MÖTLEY CRÜE. But make no mistake: Traitor's nine tracks remain packed with hard-hitting traditional metal riffs and absolutely anthemic choruses—a logical next step on the heels of 1983's Eternal Dark.

And now, over three decades after the fact, Divebomb Records is ecstatically pleased to announce its official reissue of PICTURE's Traitor—for the first time ever on CD! Freshly remastered by Jamie King at The Basement Recording, with three bonus tracks and includes archival photographs as well as a retrospective interview with Pete Lovell conducted by NoEcho.net co-editor Andrew Aversionline. For the fans, by the fans!