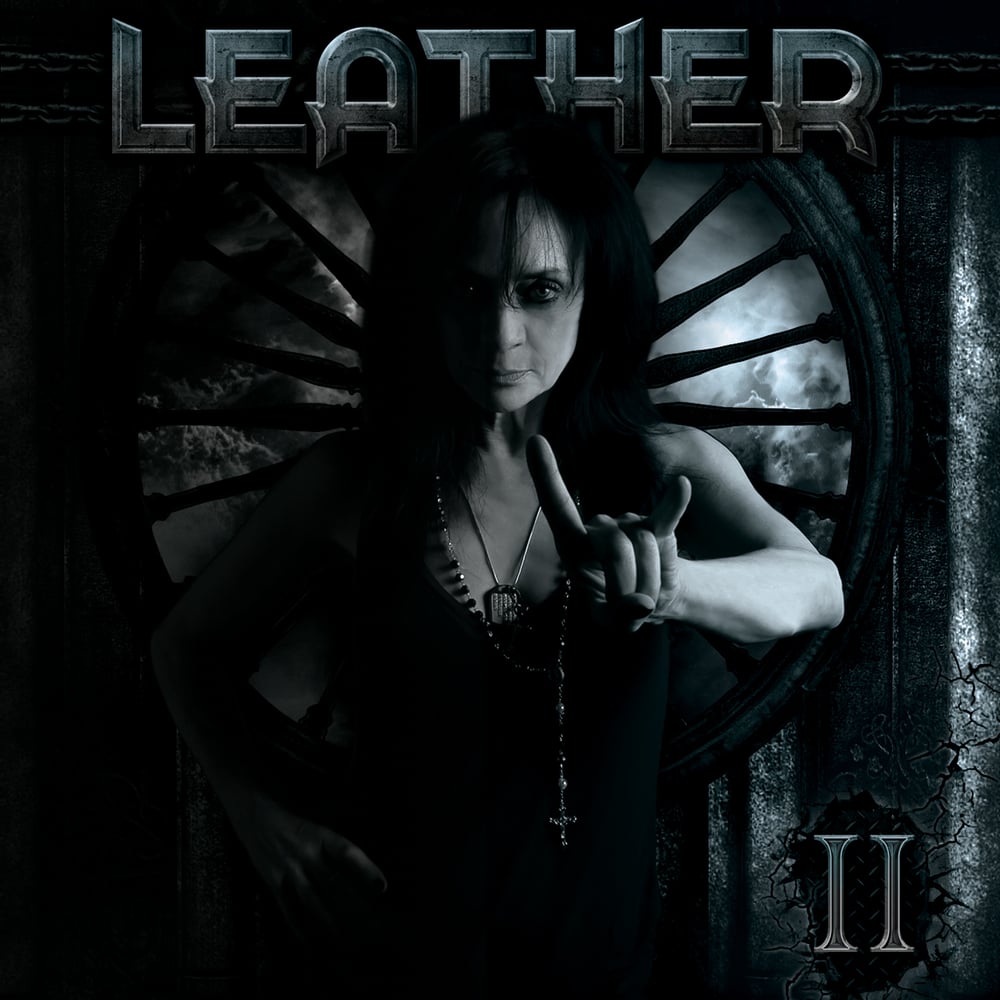 OVERVIEW:
Oft-championed alongside Wendy O. Williams, Betsy Bitch, and Doro Pesch as a leading torchbearer for high-power heavy metal frontwomen, LEATHER LEONE is perhaps best known for her outstanding work alongside legendary guitar shredder David T. Chastain—having performed on no less than four of CHASTAIN’s full-length albums prior to releasing her solo debut, Shock Waves, in 1989. However, after another stellar outing with CHASTAIN the following year with For Those Who Dare, a lengthy hiatus occurred, and it would be 20 years before LEATHER's inimitable vocal force would resurface.

2011 found LEONE once more joining forces with early-'80s Rude Girl bandmate Sandy Sledge for the Sledge Leather project, resulting in the 2012 full-length Imagine Me Alive. Subsequent albums with CHASTAIN followed in Surrender to No One (2013) and We Bleed Metal ‎(2015); and touring under her own name throughout South America and Europe over the past two years, LEATHER and her current lineup of Vinnie Tex and Daemon Ross (guitars), Thiago Velasquez (bass), and Braulio Drummond (drums) have harnessed their newfound fire into a brand new album slated for the spring of 2018. Produced by guitarist Tex alongside Rodrigo Scelza at studios in Rio de Janeiro, Brazil and Białystok, Poland, the scorching 11-song outing—titled simply II—was mixed and mastered by the Wiesławski Brothers (VADER, BEHEMOTH, etc.).

Having previously reissued LEONE's phenomenal solo debut—not to mention three of her CHASTAIN-backed classics—Divebomb Records is now excited to support LEATHER's latest endeavor to fly the flag of courageous metal with II. In the band's own words: "Straight ahead pure heavy metal! No hippies, no posers!"