IRONCHRIST - Getting The Most Out Of Your Extinction (Deluxe Edition) 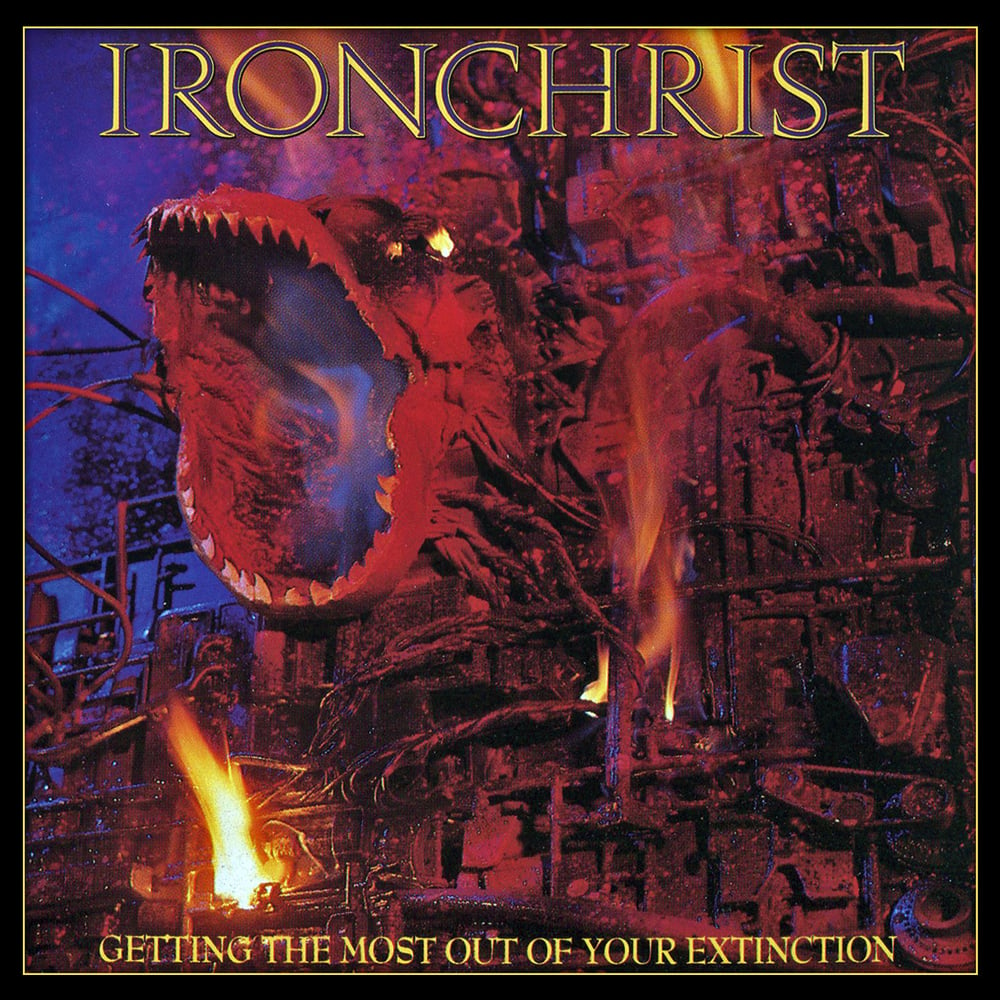 OVERVIEW:
Blending the raw and unfiltered aggression of punk with the technical skills and forward-thinking songwriting of thrash metal, IRONCHRIST should have become a household name. Although they were only around for a few years in the late ‘80s and early ‘90s, the Maryland band’s musical output is among the most cherished by connoisseurs of the thrash and crossover eras. Outside of Voivod and late period DBC, few groups were playing the post-apocalyptic thrash thing as potently as IRONCHRIST did.

Divebomb Records deluxe edition of Getting The Most Out Of Your Extinction features the classic album as well as bonus tracks from their 12” EP and demo tape. It also features a brand new essay by editor of AOL Music’s Noisecreep, Carlos Ramirez who conducted new interviews with three of the original four members to help shed some light on IRONCHRIST’s brief rise and ultimate demise. For the fans, by the fans.

FOR FANS OF:
VOI VOD, DBC and cult techno/thrash/punk rock