HOSTILE RAGE - On The Rampage 2xCD 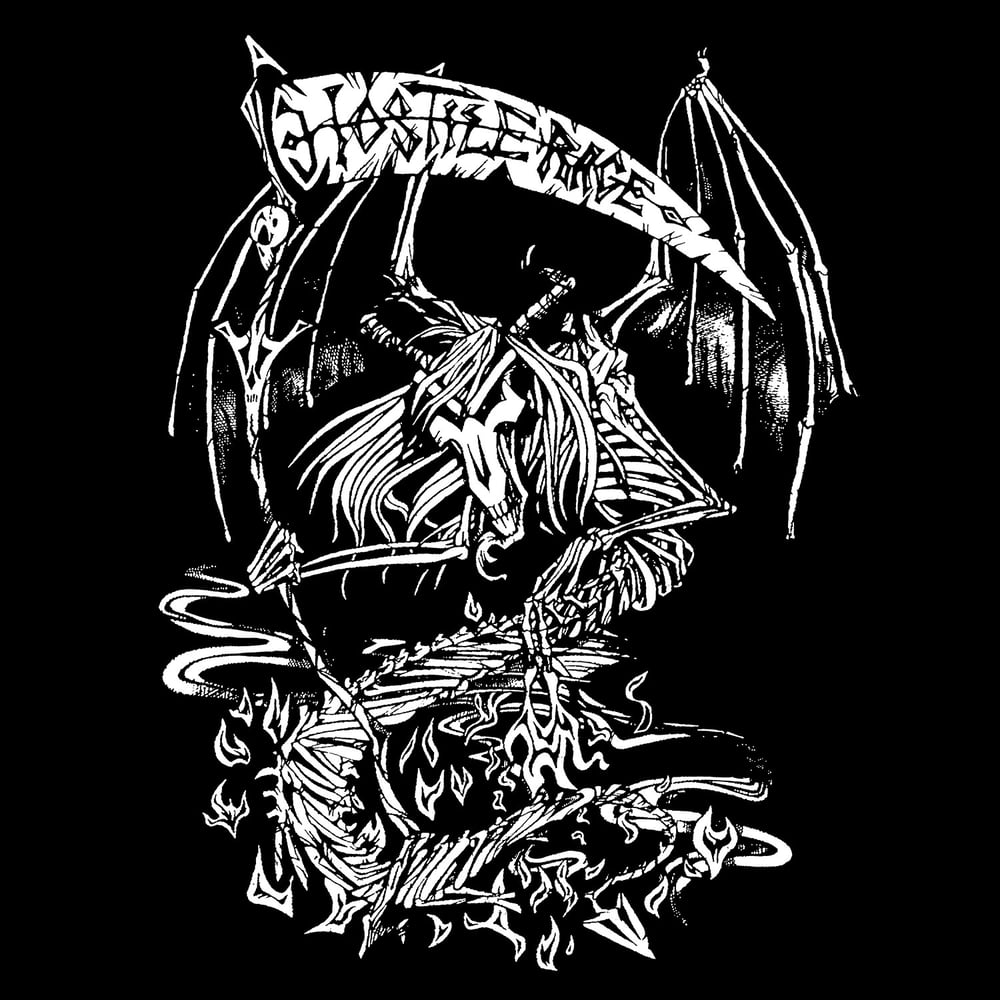 OVERVIEW:
The tale of prolific and longstanding metal outfit HOSTILE RAGE began in a New Jersey bedroom back in 1985. Initially called Rampage, the group issued its debut five-song demo, Vol. 1, less than a year after solidifying the lineup and rebranding itself under the banner of HOSTILE RAGE. The following year, these recordings were re-released alongside four new songs as the extremely rare Vol. 1 + 2; while the now-classic "Dead Meat" found its way onto New Renaissance Records' Thrash Metal Attack II compilation. Another five-song demo—the aptly-titled On the Rampage—saw the light in 1989, followed by the blistering Adrenalin Flow in 1990. The future looked bright, but as 1991 approached, the surrounding musical landscape began to shift, so despite the band's writing continuing to progress, momentum slowed and there would be a four-year delay before HOSTILE RAGE presented two final demos during the mid-'90s.

Never officially broken up, toward the end of 2009 HOSTILE RAGE regrouped with all four original members from 1987. Live appearances opening for Whiplash and Joey Belladonna from Anthrax followed. Throughout the next decade, the quartet began re-recording some of the band's vintage cuts—plus newly-composed rippers—at JRod Productions in New York. These sessions even included a guest vocal contribution from one Alan Tecchio (Hades, Watchtower, etc.) on a reworked edition of the mighty "Dead Meat." Having opened for everyone from Dark Angel and Lääz Rockit to Nuclear Assault and Overkill—not to mention securing the interest of labels such as Megaforce, Roadrunner, and New Renaissance—during their initial heyday, the intention was to finally release a full-length album. But, like so many inexplicably missed opportunities throughout the history of HOSTILE RAGE, it never came to pass...

...until now! More than three decades after the band's formation, Divebomb Records is proud to present On the Rampage: a comprehensive double-CD representation of the storied output of HOSTILE RAGE. Finally, the group's long overdue nine-song full-length debut will see the light; bolstered by an additional disc containing the Vol. 1, On the Rampage, and Adrenalin Flow demos for a total of 25 tracks and over 90 minutes of pounding, unforgiving heavy metal fury! Fully remastered by Jamie King Audio, the set will be housed alongside a detailed booklet including a retrospective interview with HOSTILE RAGE. For the fans, by the fans!