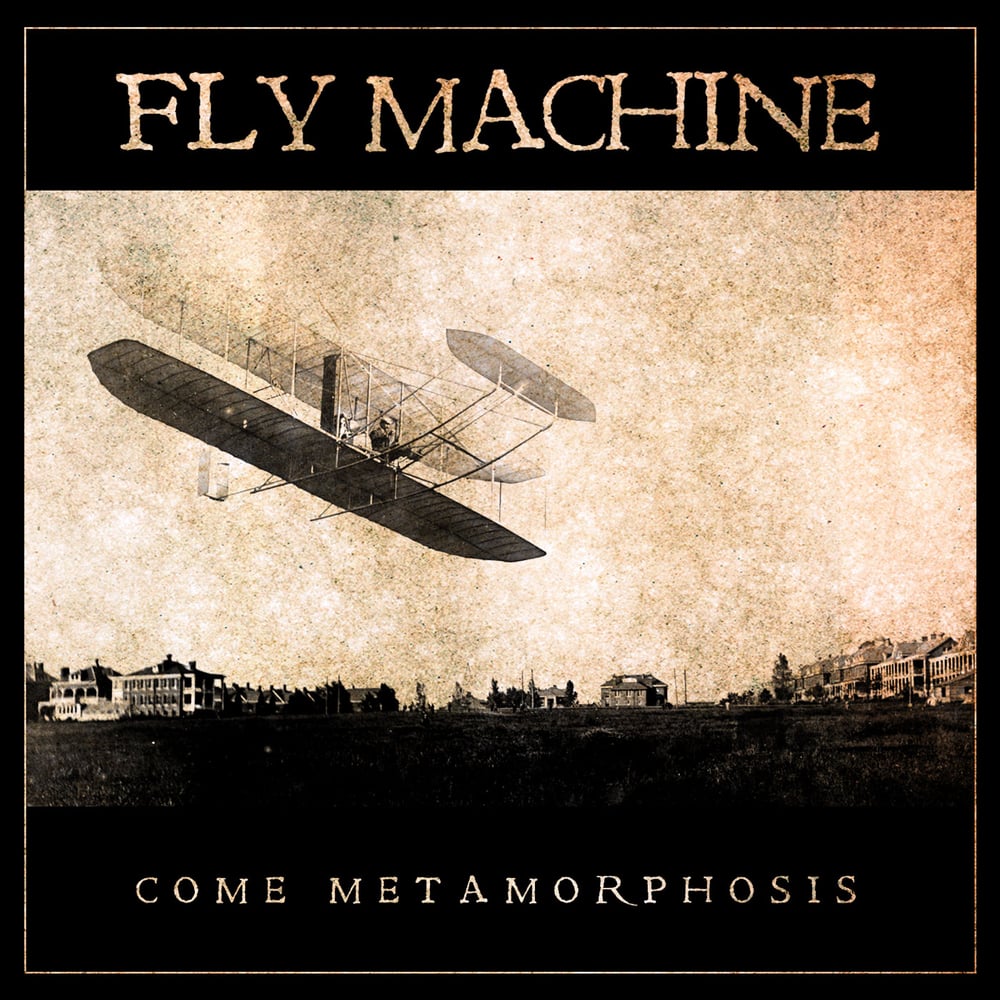 OVERVIEW:
FLY MACHINE was a band that was hard to put your finger on. On one hand, it was a no holds barred metal band intent on bashing out mean riffs and complex rhythm changes. On the other hand, FLY MACHINE was a band eager to break the confines of underground metal and explore other sounds. The band were originally the remnants of Raleigh's own metal heavyweights, CONFESSOR, and are now members of Loincloth (Southern Lord Recordings). This collection of songs, Come Metamorphosis, represents the transition from CONFESSORto FLY MACHINE. Much of this material had been written as CONFESSOR prior to Scott’s (vocalist) departure, but FLY MACHINE had a very different way of delivering the same heavy music. There are obvious elements of CONFESSOR's identity throughout this anthology, but in the end FLY MACHINE became a very different band. Come Metamorphosis contains 8 tracks the band had self-released in the mid-90’s and 3 never before released tracks. All tracks have been remastered by Jamie King at his Basement Studios in 2012. For the fans, by the fans.

FOR FANS OF:
CONFESSOR, TROUBLE, SOUNDGARDEN and LOINCLOTH