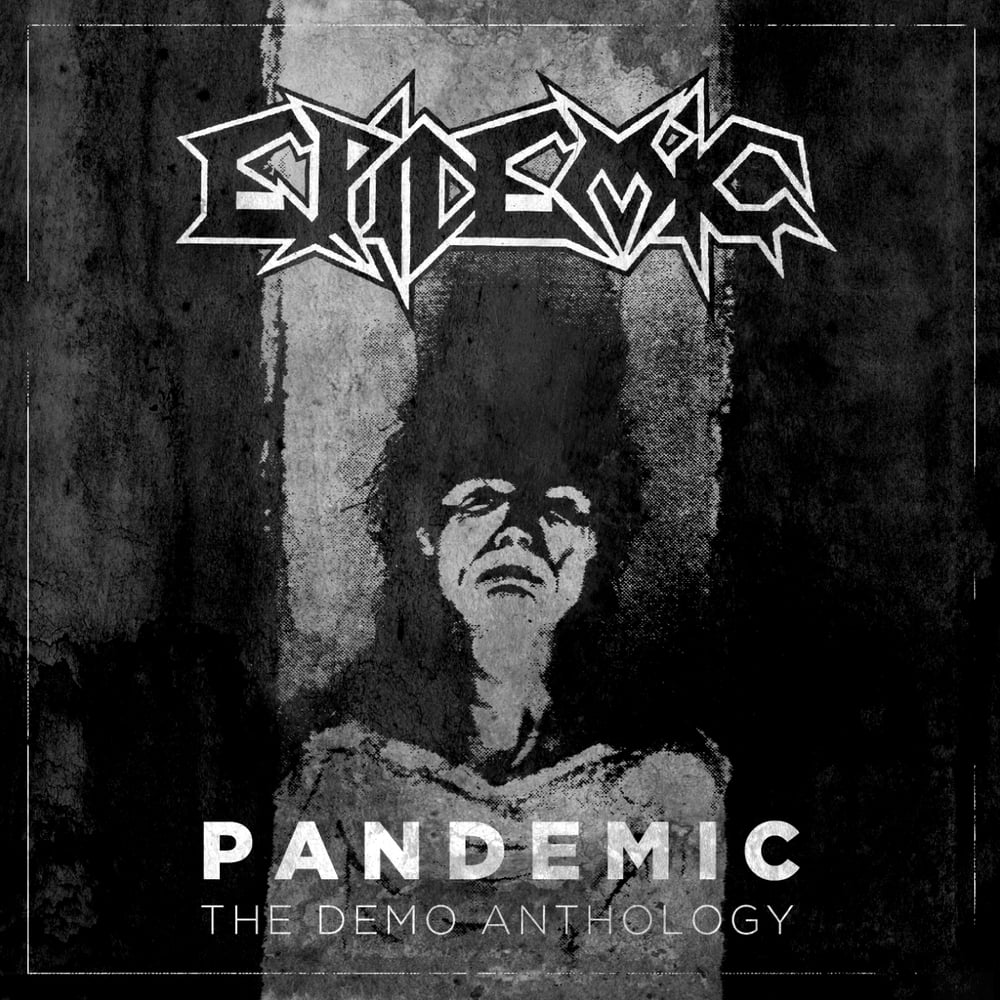 OVERVIEW:
Bay Area thrashers, EPIDEMIC, are probably best known for their two classic Metal Blade albums, Decameron and Exit Paradise, released in 1992 and 1994 respectively, but what fans have been truly clamoring for is what we present now as Pandemic: The Demo Anthology. This brand new collection compiles all three self-released demos (Immortal Minority, Demo 89 and Extremities ’91) in one 19 track set. Newly remastered audio is accompanied by a 16 page booklet full of band supplied archival photos and show flyers to give their fans the ultimate EPIDEMIC experience. For the fans, by the fans.

FOR FANS OF:
SLAYER, EXODUS and DEATH ANGEL