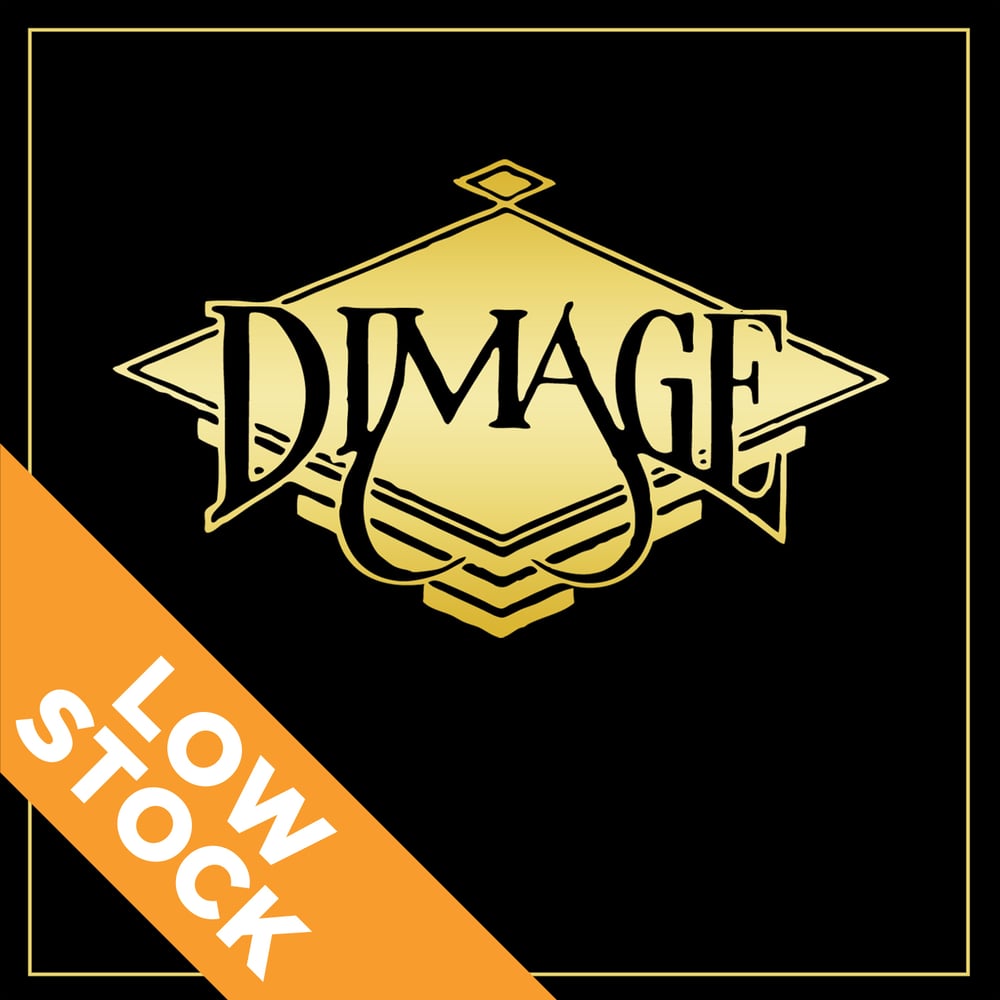 OVERVIEW:
North Carolina was never thought of as the “hot bed” of melodic hard rock in the late 80’s and early 90’s. But looking back to 1991 DIMAGE was an energetic, captivating and dynamic metal/hard rock act that never truly got it’s due. Just as the band was building up steam in the Southeast opening for such acts like Lynyrd Skynyrd, Survivor, Trixter, Nantucket and Jackyl the hard rock scene was ultimately destroyed by the rise of “grunge.” So until now DIMAGE’s recorded works have remained buried away. It Takes Time: 1991-1993 is the first time their original 6 track demo is being unearthed. We have also included bonus tracks from all other demos DIMAGE recorded during their career.

FOR FANS OF
QUEENSRYCHE, WHITESNAKE, FIREHOUSE and DOKKEN

DIMAGE featured vocalist, Scott Board, of cult metal band CEREBUS as well as a current member of LINE OF FIRE.