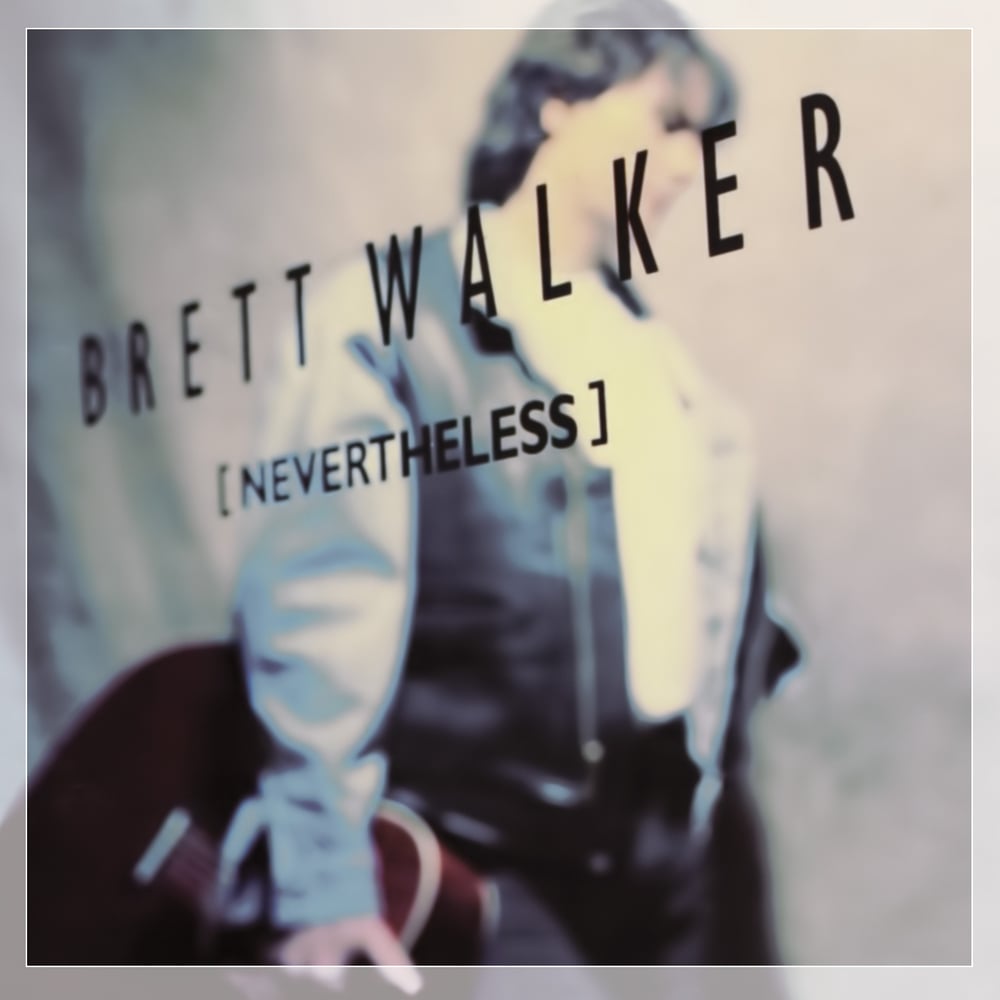 Besides once again flexing his own masterful writing muscle with single “Lecia” (which would crack the Top 10 in Europe), he found himself teaming up with industry heavyweights Jonathan Cain (Journey, Bad English), Jim Peterik (Survivor), Stan Bush and Carl Dixon (Coney Hatch) hoping to strike commercial gold once again. These partnerships proved extremely successful with tracks like “Bad Time For Goodbye,” “More Than A Memory,” “Hard To Find An Easy Way,” and “Take Me Home” all becoming immediate fan favorites and remaining completely relevant in today’s music market despite the passage of nearly 20 years. Nevertheless is a timeless album for a timeless style of American melodic rock.

Nevertheless has been unavailable since the mid-90s and this Divebomb Records edition features newly remastered audio, 2012 interview with BRETT WALKER conducted by Line Of Fire’s Shawn Pelata and personal photos from the album's recording sessions. For the fans, by the fans.

FOR FANS OF:
BRYAN ADAMS, JOURNEY, DEF LEPPARD and DAUGHTRY