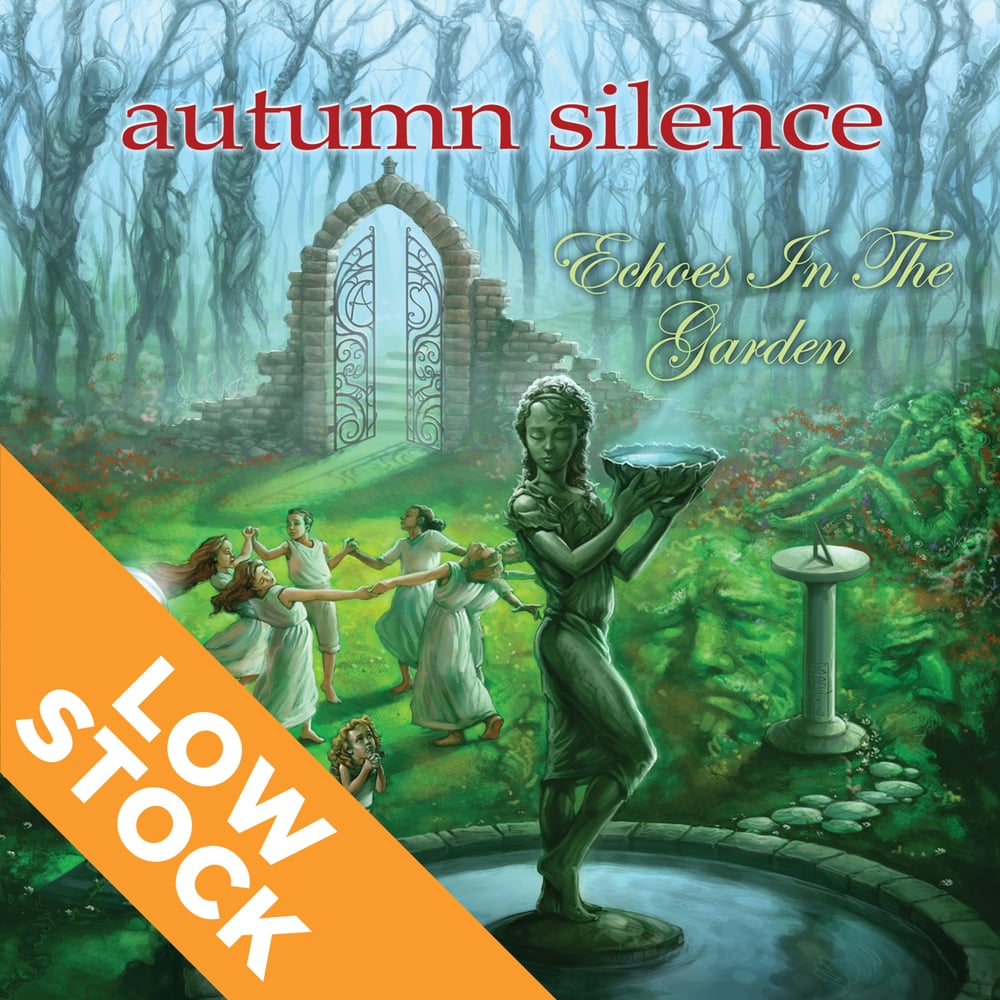 DECLASSIFIED INFORMATION:
AUTUMN SILENCE originally formed in 1987, when a group of high school friends banded together under the name Prophecy. As a stable lineup settled into place, the quartet eventually changed names to Midnight Divine, and—with the addition of vocalist John Leese—recorded two previously unreleased tracks of searing progressive metal influenced by their growing interest in bands such as Crimson Glory, Fates Warning, and Vicious Rumors; as well as classical, jazz fusion, and prog rock.

This hard-hitting style carried over into the early-'90s, as the group had rebranded itself AUTUMN SILENCE and released the three-song Winter's Calling EP in 1991—their first outing with former Without Warning vocalist Mike Gorham in tow. Encouraged by interest from Shrapnel Records honcho Mike Varney, AUTUMN SILENCE branched out even further on their final EP—1994's Echoes In The Garden—pushing themselves towards a loftier, more keyboard-centric direction that explored their love of progressive rock outfits like Yes, King Crimson, and—most importantly—Genesis.

The band continued working on new material into the mid-'90s, but—ultimately unable to secure a record deal—gradually succumbed to the pressures of time and dissipated before the end of 1996. The music lives on, however, so now—more than 20 years later—Divebomb Records is excited to present Echoes In The Garden: the complete, 11-song discography collection of AUTUMN SILENCE; fully remastered by Jamie King at The Basement Recording; and including an in-depth, retrospective interview with the band. For the fans, by the fans!