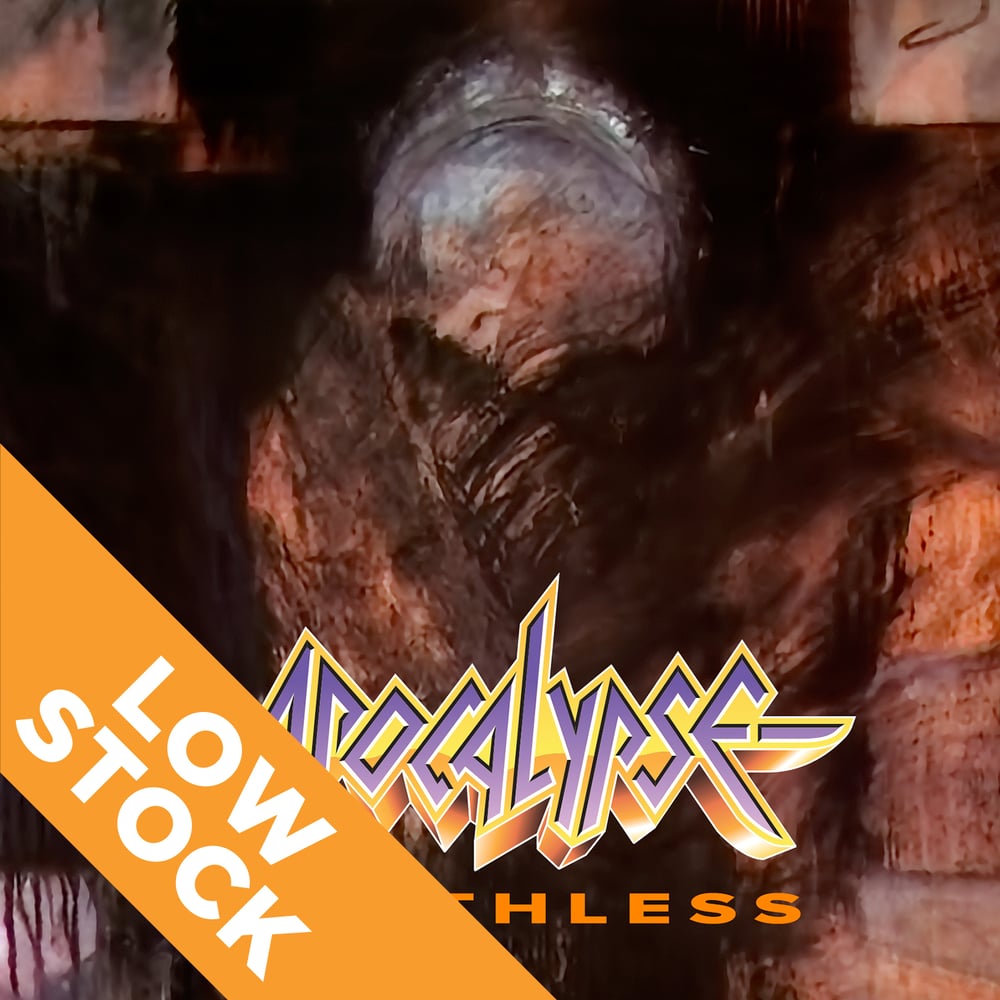 OVERVIEW:
Swiss thrashers APOCALYPSE formed in 1984 and unleashed a five-song demo the following year, but the group didn't really pick up steam until the release of their self-titled debut album in 1988. As with most bands of that era, APOCALYPSE drew influence from the Bay Area thrash scene, and most notably METALLICA—going so far as to enlist the talents of long-running METALLICA producer, Flemming Rasmussen, to handle the engineering of their debut.

A perfectly executed album, Apocalypse is chock full of intense riffs laid over a foundation of intricate and melodically-charged arrangements. The strength of the material comes as no surprise, given that the band spent several years fine-tuning many of the album's nine tracks. Originally released in 1988 by Out of Tune Records—a label owned and operated by female darkwave group, The Vyllies—APOCALYPSE seemed very much out of place on the roster, and without the support of a label completely devoted to the album's success, Apocalypse slowly dwindled towards obscurity.

Five years would pass before APOCALYPSE would resurface with their sophomore album, Faithless, in 1993. Attempting not only to overcome their lengthy absence from a scene that had already found itself hanging by a thread, they also faced the challenges of introducing new frontman, Nic Maeder (now vocalist for GOTTHARD), to the fans. Never willing to sacrifice quality, APOCALYPSE enlisted famed producer, Harris Johns, to help capture their focused vision for a return to glory.

Against all odds, APOCALYPSE delivered a much more mature brand of thrash—overflowing with melody while never sacrificing the speed or technicality of their debut. It was the perfect blend of influences, but unfortunately it simply arrived too late to make an impact. Death metal had stormed the scene with an undeniable fury, and groups like APOCALYPSE were too easily pushed aside.

Divebomb Records is now excited to present both APOCALYPSE albums in a deluxe edition format: freshly remastered by Jamie King and featuring numerous bonus tracks, a retrospective interview, plus unseen photos from the band's archives. For the fans, by the fans...