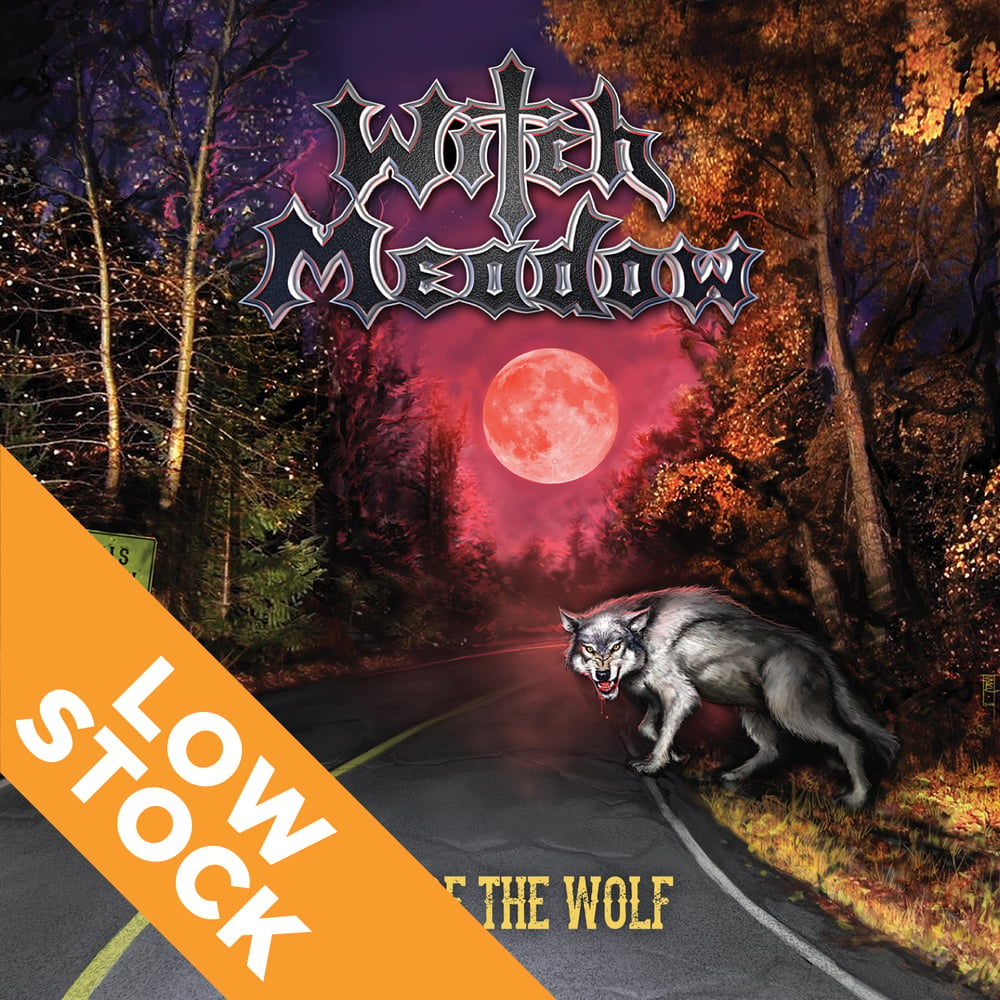 DECLASSIFIED INFORMATION:
Rhode Island’s WITCH MEADOW fought tooth and nail through the ‘90s during a period where heavy metal was no longer the powerhouse genre it had been the previous decade. The fact that they were isolated from the influential New York and New Jersey metal scenes helped the group craft tunes that successfully merged styles without fear of outside pressure.

Even with the deck stacked against them, WITCH MEADOW were still able to deliver two amazing independent releases: 1995’s When Midnight Falls and 1997’s Down Eternity’s Hall. Featuring equal bits of classic metal and early power metal combined with a hard rock crunch akin to vintage Mötley Crüe, WITCH MEADOW were definitely forging their own path. The band also had the habit of inviting their die-hard local fans to their practice space to watch them perform due to a lack of local venues supporting heavy metal acts. The group always found a way to get their music heard, that is, until they officially disbanded in 2000.

The limited edition WITCH MEADOW release contains both When Midnight Falls and Down Eternity’s Hall on one CD, remastered from the band's own source audio files.