THE FEDS - A Touch Of Panic 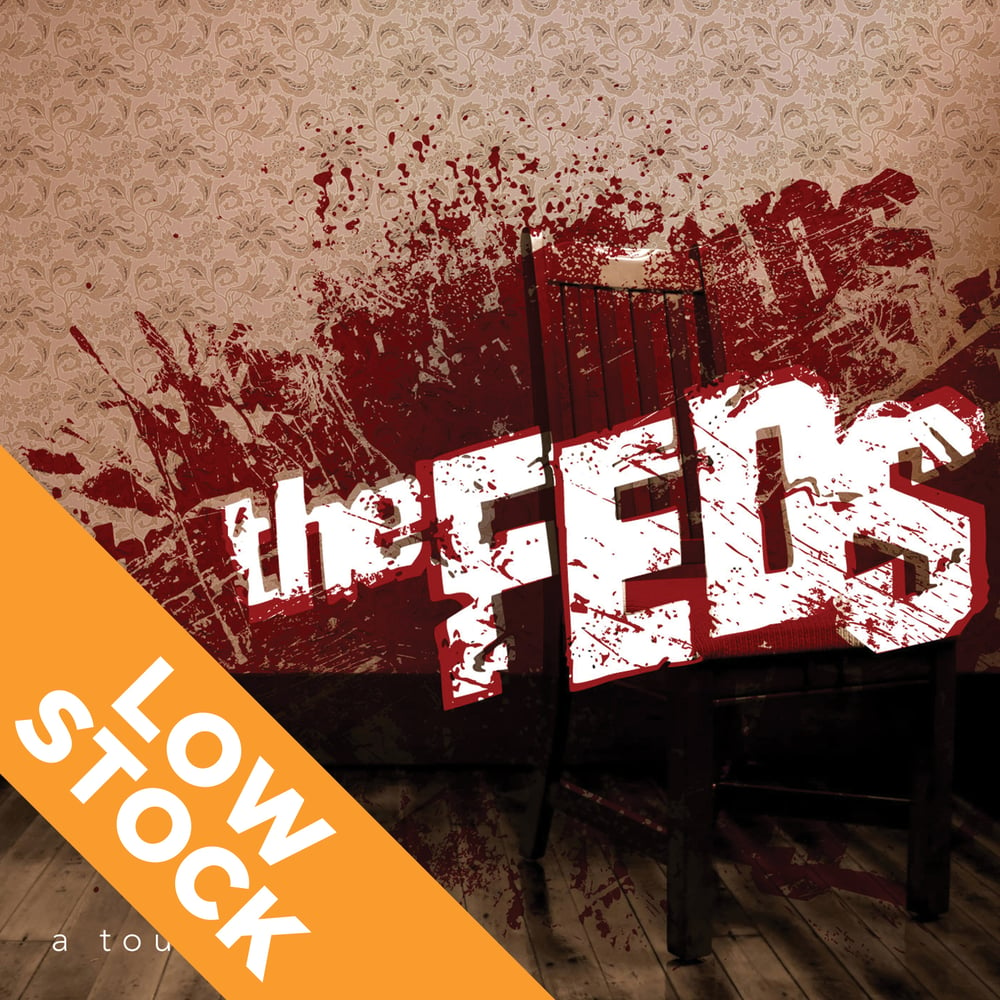 THE FEDS have been blowing the doors off local clubs in their home state of Texas for a few years now. During that same time THE FEDS never limited their explosive live shows to simply their native stomping grounds but more importantly unleashing them upon newly captivated fans across the South and Midwest while opening for such acts as Evanescence, Hopesfall, Finch, Chevelle, Sevendust, Bowling For Soup and Hoobastank.

Their long awaited debut, A Touch Of Panic, demonstrates exactly what it means to be a modern rock band – not “modern rock” the genre, but a contemporary rock machine, embracing all of the great classic rituals with such freshness and enthusiasm that it all seems brand new. THE FEDS brand of blistering rock has brains and heart , A Touch Of Panic blends the rock splendor of Velvet Revolver and Jane’s Addiction with the classic sensibilities of early Van Halen and Guns ‘n Roses. It all comes down to spirit, and THE FEDS have it exactly right: no pretense, just a purity of focus and energy that comes only when you’re doing exactly what you’re put on this earth to do, which in the case of THE FEDS is just one thing…to rock!