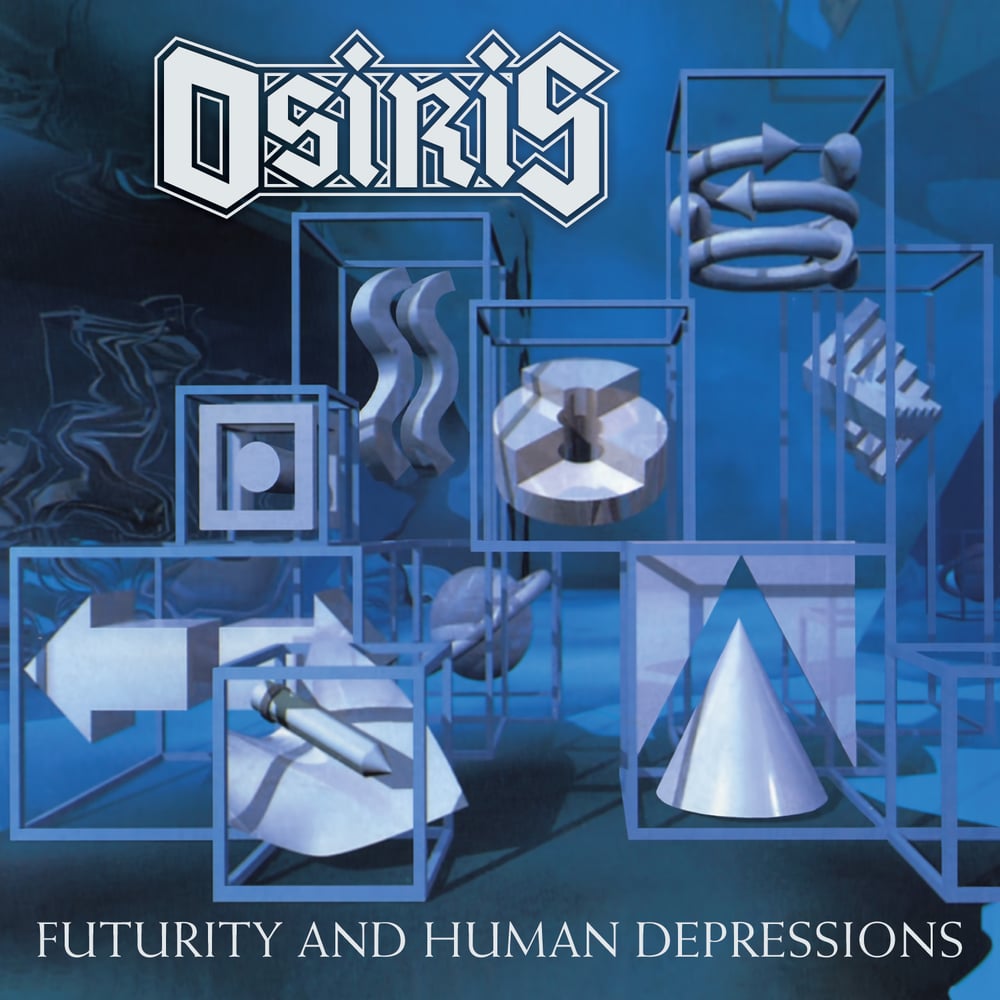 OVERVIEW:
As the European metal scene headed into the 90s there was a noticeable shift towards death metal and in the Netherlands it was no different with acts like GOREFEST, PESTILENCE and ASPHYX all quickly gaining popularity across the continent. OSIRIS being a progressive thrash band not only in sound, but also spirit they choose a different route one with high pitched melodic vocals and complex, lengthy song arrangements.

With an average age of only 19 when recording their first demo OSIRIS were able to grab the attention of the European press who applauded their efforts for successfully channeling bands like WATCHTOWER, SIEGES EVEN and MEKONG DELTA. A second demo, Equivocal Quiescence, was released in early 1991 leading to their deal with Shark Records. Later in 1991, OSIRIS released their one and only album, Futurity And Human Depressions, a progressive whirlwind consisting of 7 songs and clocking in at nearly 55 minutes.

While never quite attaining the same level of popularity as their counterparts, OSIRIS’ Futurity And Human Depressions remains a much beloved album by progressive thrash fans still to this day. Divebomb Records is proud to present this new deluxe edition which features new mastering, both original demo tapes as well as band interview.

FOR FANS OF:
WATCHTOWER, SIEGES EVEN, ARCANE, MEKONG DELTA, REALM