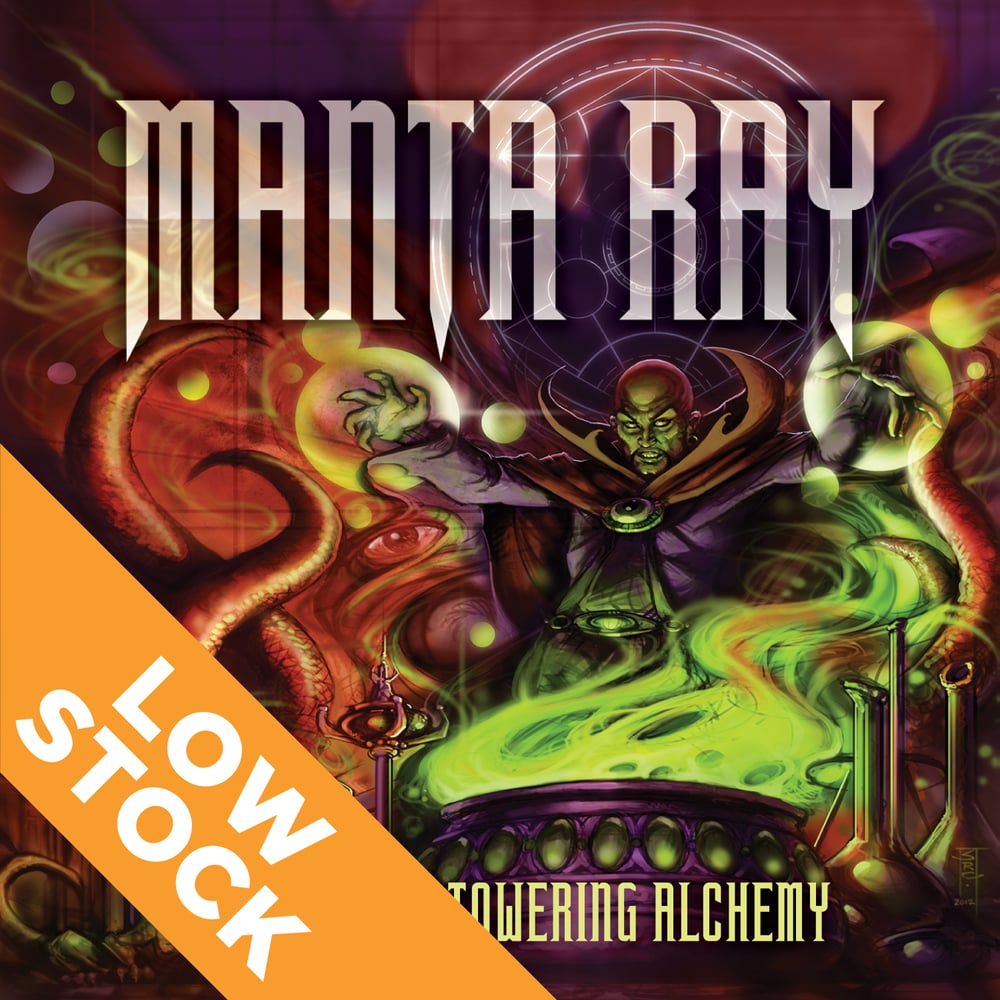 DECLASSIFIED INFORMATION:
The year was 1989, an aspiring young musician by the name of Lance Harvill was returning home to Dallas after graduating from the Musicians Institute in Hollywood with a burning desire to start a band of his own. He quickly enlisted the help of former classmate Mike Morgan, John Luke Hebert and David Harbour – both of whom would eventually join CHASTAIN and KING DIAMOND. After rehearsals, selecting the moniker MANTA RAY, the group entered the famous Dallas Sound Lab Studios (PANTERA, RIGOR MORTIS) studio and laid down four tracks they hoped would land them a record deal. Despite the extremely professional demo the band found themselves caught within a transitioning time in the industry and ultimately no deal was found. This Dallas Sound Lab session has been buried for over 20 years.