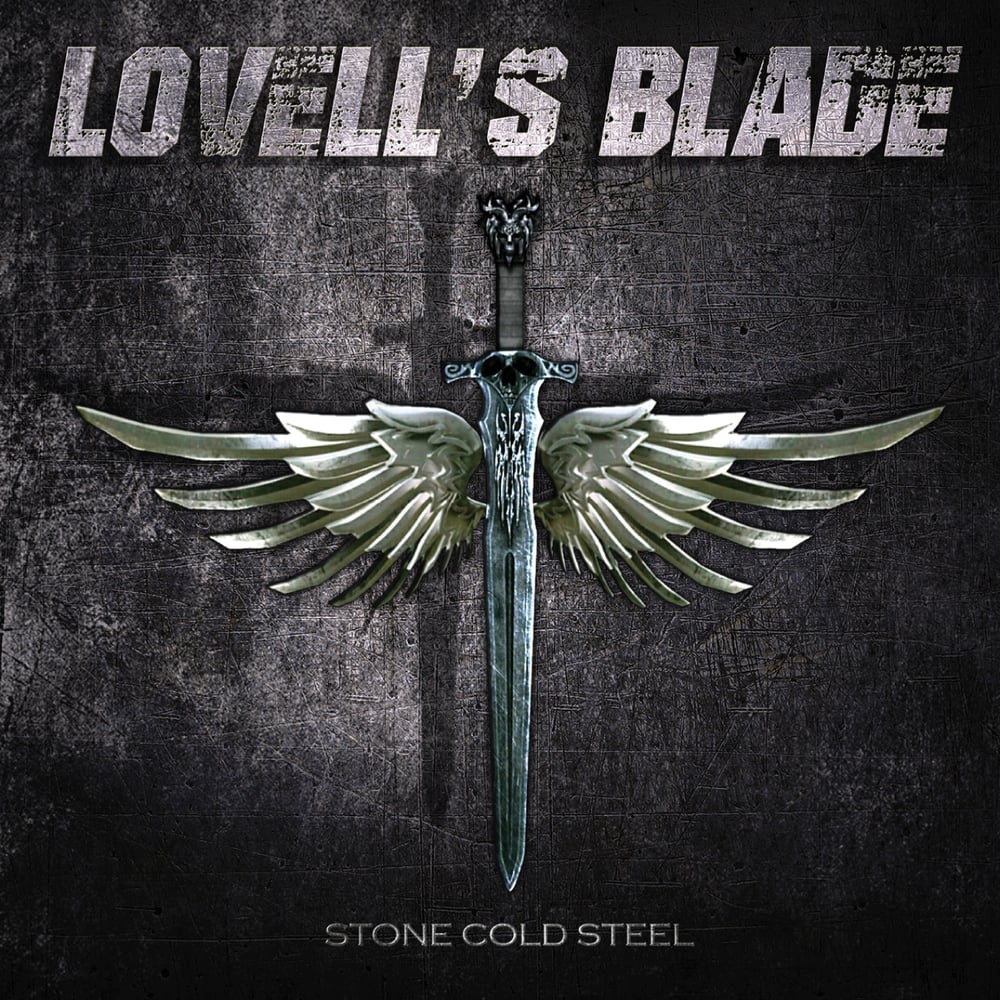 Recorded and mixed by Serge Naberman at the prestigious Claim to Fame Sound Studio, the group’s hard-hitting debut album, Stone Cold Steel, is a must-hear for diehard fans of classic heavy metal. Drawing inspiration from any number of traditional metal greats, Stone Cold Steel finds the quintet delivering an array of fist-pumping hooks with only the slightest hint of a modern touch—providing LOVELL’S BLADE with a sound that’s as fresh and new as it is tried and true!

Hot on the heels of top-notch reissues from Pete Lovell’s previous musical endeavors with Picture and Emergency, Divebomb Records is thrilled to provide a perfect home for Stone Cold Steel throughout North America this winter. And LOVELL’S BLADE is prepared to keep firing on all cylinders, premiering a new video and European live dates beginning in December, and with a South American tour through Open the Road Agency taking shape for the latter half of 2017.

Prepare to feel the Stone Cold Steel of LOVELL’S BLADE!

FOR FANS OF:
PICTURE, SAXON, ACCEPT, THE RODS, TANK