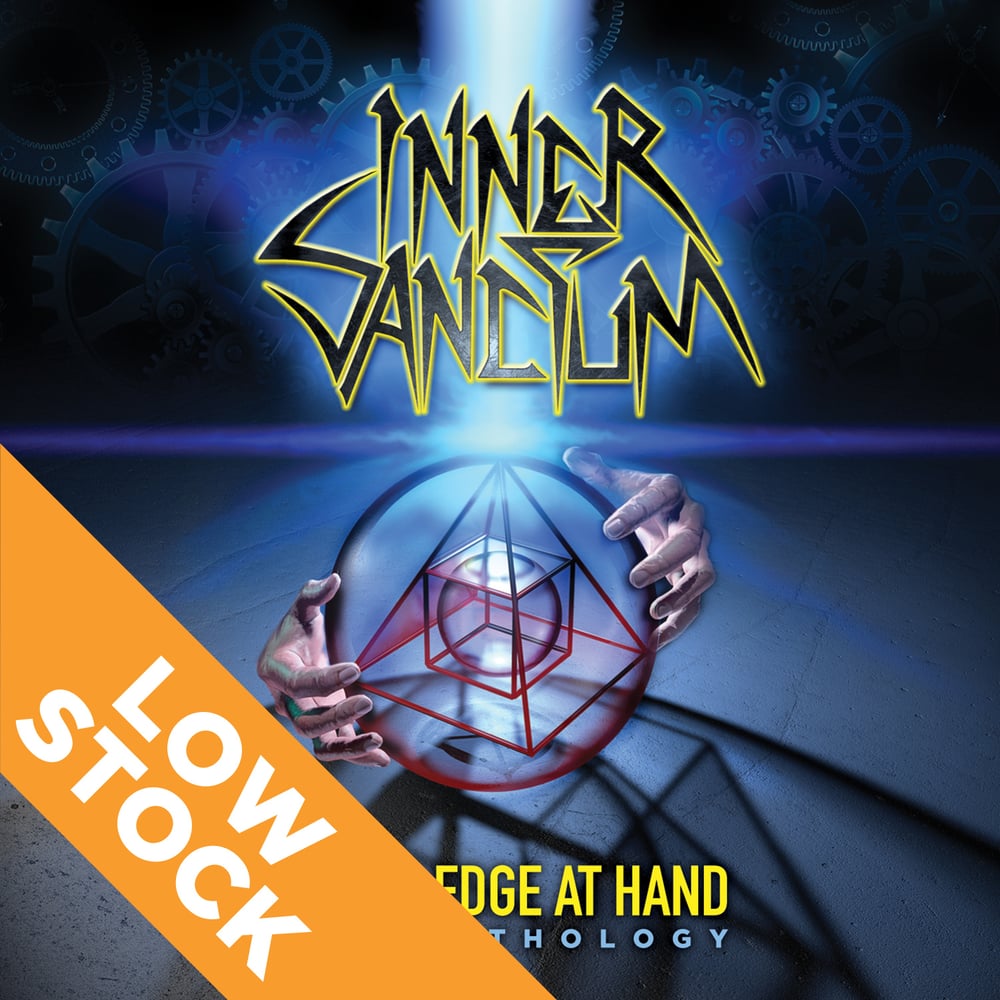 DECLASSIFIED INFORMATION:
Rising within the UK’s electrifying metal scene of the late 80’s, INNER SANCTUM eventually found themselves at odds with the majority of their surroundings. While during their early years they embraced the popularity of the exploding Thrash scene, but they simply were not content attempting to fit a mold of what that type of band should be. They grew more exploratory, stretching their creative wings and drifting further into much more progressive territories. Was this a calculated maneuver or a huge misstep on their part? History might suggest the latter, but these 6 demo tapes reveal a band embracing their enigmatic destiny and steamrolling headlong down the road less traveled.