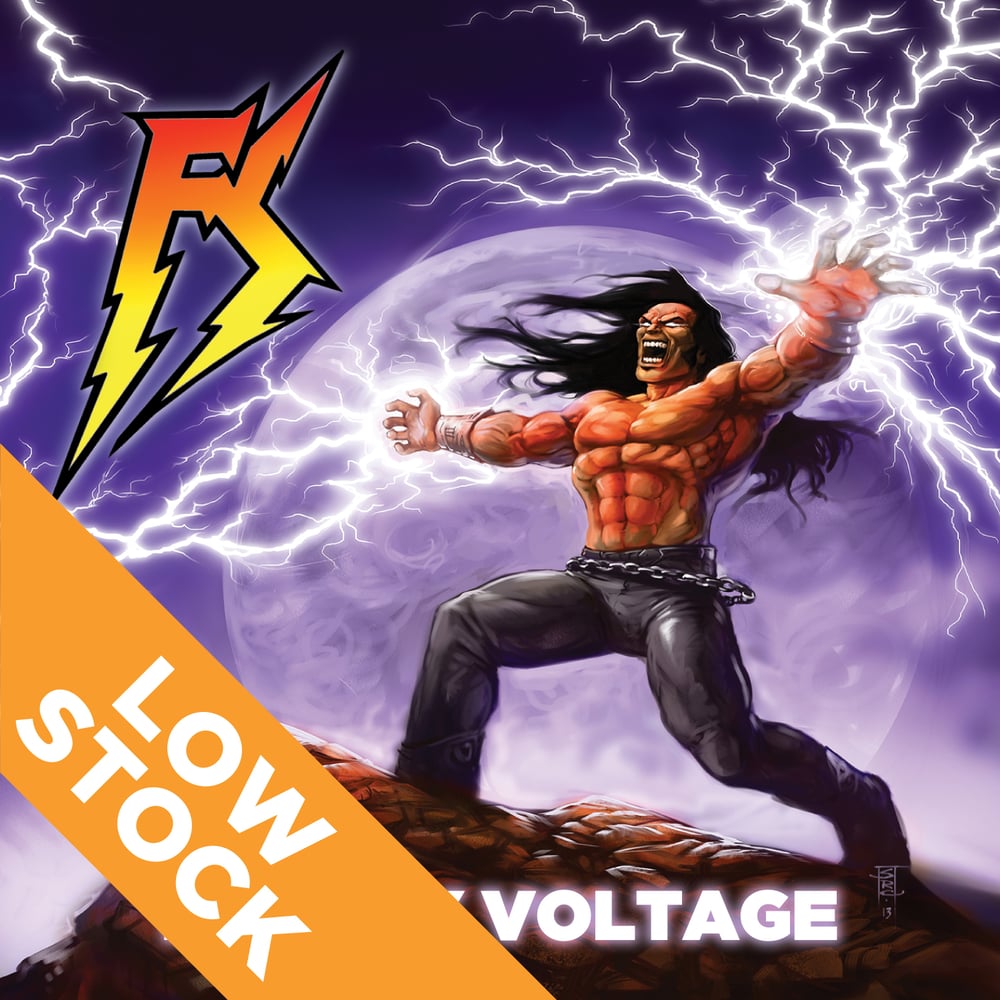 DECLASSIFIED INFORMATION:
The metal scene may have been experiencing a downward trajectory during the early 90’s as far as consumption was concerned, but that didn’t stop hundreds, even thousands of bands around the world from attempting to carry the torch onward. Long Island’s FIRSTRIKE was one of those bands releasing two impressive demos; 1992’s Deadly Voltage and 1990’s Agony Pit during a time when many metal fans were falling by the way side. FIRSTRIKE could easily have been part of the Shrapnel Records roster as their brand of thrash influenced power metal is not for the faint of heart. FIRSTRIKE delivered thunderous rhythms, soaring vocals alongside six string acrobatics that would have given Paul Gilbert or David Chastain a serious run for their money. This band was no joke, but unfortunately arriving just too late to be given the chance they needed to succeed.